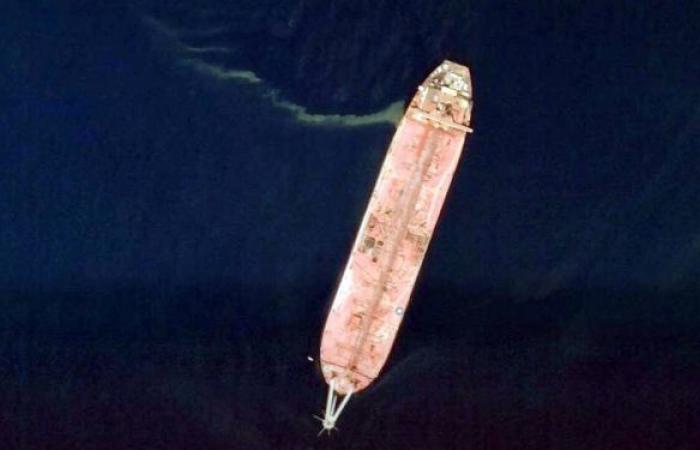 A solution to this issue would also avert a large-scale environmental, humanitarian and economic crisis which, he described as the “the world's worst humanitarian catastrophe that will hit millions of people for tens of years to come.”

In a statement carried by the Yemen News Agency (Saba), the Yemeni minister said that the talks about a new round of negotiations between the UN and the Iran-backed Houthi militia on the FSO Safer oil tanker will fail.

Citing similar previous talks and incidents which, he said, have proved the Houthi rebels' use of the oil tanker as a tool of political blackmail.

Al-Eryani said that all UN’s endeavors to resolve the issue of the Safer oil tanker and avert a possible environmental catastrophe have failed as a result of the Iran-backed Houthi militia’s stubborn position and their continued obstruction of the UN mission to inspect the oil tanker. — SPA

These were the details of the news Yemeni official urges intensified pressure on Houthi rebels to resolve Safer oil tanker crisis for this day. We hope that we have succeeded by giving you the full details and information. To follow all our news, you can subscribe to the alerts system or to one of our different systems to provide you with all that is new.

PREV Brazil president admitted to hospital for medical exams after days of hiccups
NEXT Deadly heat wave slams Canada, US