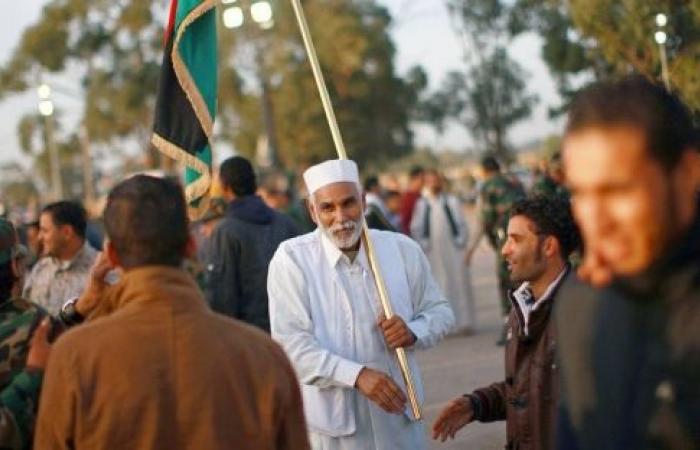 We show you our most important and recent visitors news details Ceasefire, planned elections, offer rare window of hope in Libya in the following article

Hind Al Soulia - Riyadh - TRIPOLI — On the heels of recent positive developments, the secretary-general’s special envoy for Libya pointed to renewed hope for peace in the conflict-affected country, and stability across the wider region, in a briefing to the Security Council on Friday.

Ján Kubiš, who is the secretary-general’s special envoy on Libya and heads the UN support mission in the country (UNSMIL), outlined progress made since the agreement of a ceasefire in October 2020, the launch of a Libyan Political Dialogue Forum and the start of a process of reunifying its State institutions.

He called for all parties to redouble their commitment to Libya’s peace process and stay the course ahead of critical elections in December.

In recent months, hundreds of prisoners and detainees were released by both sides, with releases taking place almost weekly in different parts of the country during the month of Ramadan.

However, progress on key issues such as the reopening of a main coastal road and the withdrawal of foreign mercenaries and foreign fighters — laid out in the October ceasefire agreement and endorsed by the Security Council in resolution 2570 (2021) — has been stalled.

In addition, he said, a recent report of the panel of experts tasked with overseeing painted a bleak picture of non-compliance with Libya’s arms embargo.

“It is up to the Libyan authorities and institutions to use the opportunities of the newly regained nascent unity and sovereignty to continue the political transition,” said Kubiš.

Outlining progress made in preparing for the presidential and parliamentary elections scheduled for Dec. 24, including the production of 2.3 million voter cards, he nevertheless said many steps remain.

The House of Representatives has the responsibility to clarify the constitutional basis for elections and adopt the necessary electoral legislation by July 1, allowing the country’s High National Elections Commission enough time to prepare ahead of voting.

A draft legislation on direct presidential elections is ready to be presented to the House of Representatives, according to its Speaker. Kubiš warned that election preparations will be futile if the law is not adopted.

As Libya continues along the road towards elections and institution-building, the presence and activities of thousands of mercenaries, foreign fighters and armed groups remains a critical threat — not just to Libya, but to the wider region.

In his briefing today, Kubiš cited recent violent incidents in Chad, including clashes with armed groups that killed the country’s President Idriss Déby Itno in April.

The high mobility of terrorists and armed groups, as well as the movement of migrants and refugees trafficked across porous borders by organized criminal networks, all increase the risk of instability.

In that context, Kubiš said foreign fighters and armed groups with origins in the region must be withdrawn in an orderly fashion, accompanied by disarmament, demobilization and reintegration (DDR) programs and coupled with efforts to address the root causes of conflict. — UN News

These were the details of the news Ceasefire, planned elections, offer rare window of hope in Libya for this day. We hope that we have succeeded by giving you the full details and information. To follow all our news, you can subscribe to the alerts system or to one of our different systems to provide you with all that is new.