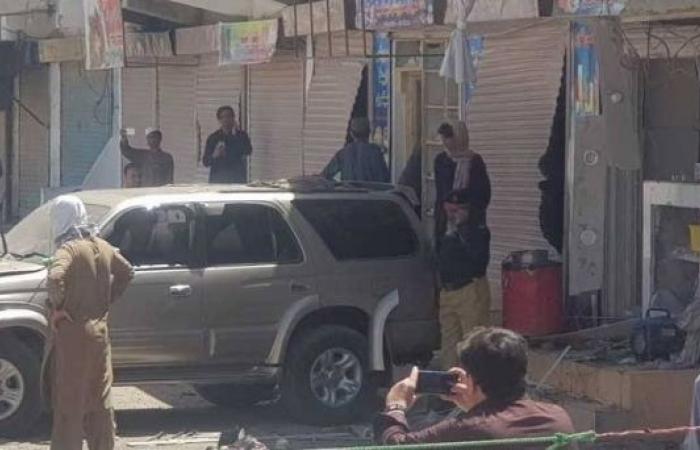 According to local police, explosives were packed into a motorbike parked near the vehicle of a religious leader taking part in the rally who he escaped unhurt.

Provincial government spokesman Liaquat Shahwani said security forces swiftly sealed the area and a police search was underway to find those behind the attack.

Chief Minister of Balochistan Mir Jam Kamal Khan along with provincial ministers strongly condemned the blast and expressed sorrow over the loss of lives.

Chief Minister said practical measures would be taken against those elements involved in the incident to bring them to justice saying no one would be allowed to destabilize the peace.

Thousands of people rallied across Pakistan on Friday in support of Palestinians, hours after a ceasefire was announced between Israel and Hamas which governs the Gaza Strip.

Friday's Chaman blast comes just weeks after a suicide bombing in Quetta at a luxury hotel where the Chinese ambassador was being hosted. — Agencies

These were the details of the news Blast kills at least 7 at pro-Palestine rally in southwest Pakistan for this day. We hope that we have succeeded by giving you the full details and information. To follow all our news, you can subscribe to the alerts system or to one of our different systems to provide you with all that is new.