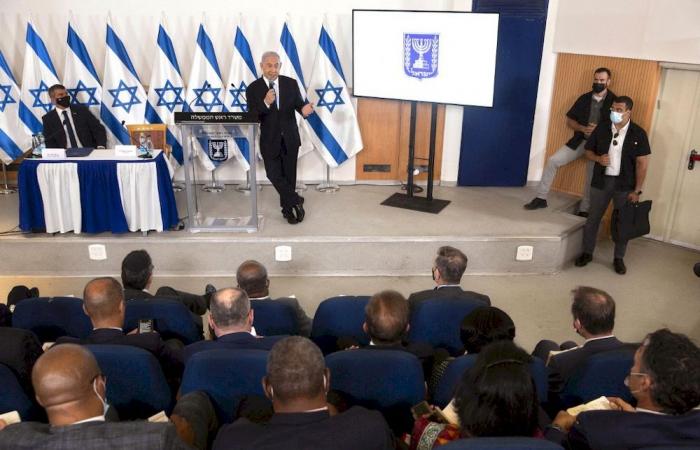 “We achieved our goals in the operation,” Netanyahu said of the campaign primarily targeted at Hamas, the Islamist group that controls Gaza, and Islamic Jihad, the second largest armed group in the enclave.

The hawkish premier said “the public doesn’t know everything” about Israel’s gains in the operation “and neither does Hamas.”

Gaza’s health ministry has put the death toll from Israel’s air strikes at 243.

Defence Minister Benny Gantz added that Israel’s operation followed plans that had “been prepared for years and months”.

“The military action is over. Now is the time for political action.”

The pre-dawn ceasefire brokered by Egypt and agreed by Israel, Hamas and Islamic Jihad appeared to be holding today.

Egypt has said it will monitor the truce.

Gantz warned Hamas it would pay a “heavy, very heavy” price if it breached the ceasefire.

Israel launched its campaign in Gaza on May 10 in response to Hamas firing rockets at Jerusalem, following weeks of building tensions between Israeli forces and Palestinians in the city.

These were the details of the news Netanyahu hails Gaza operation as ‘exceptional success’ for this day. We hope that we have succeeded by giving you the full details and information. To follow all our news, you can subscribe to the alerts system or to one of our different systems to provide you with all that is new.