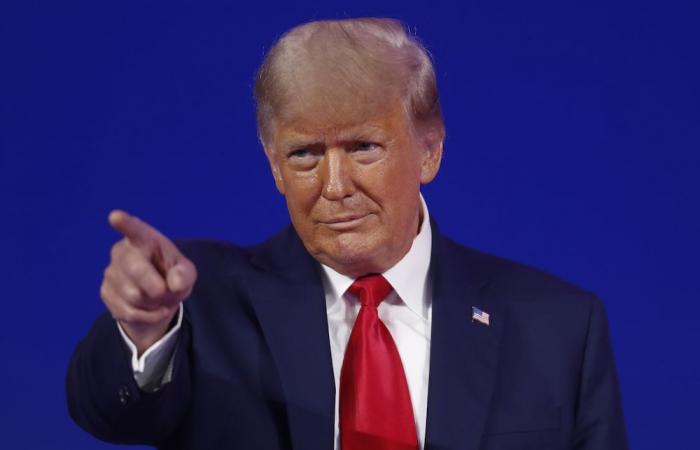 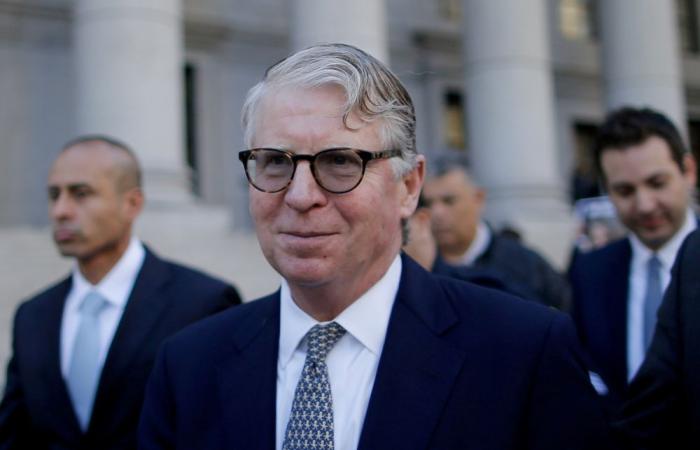 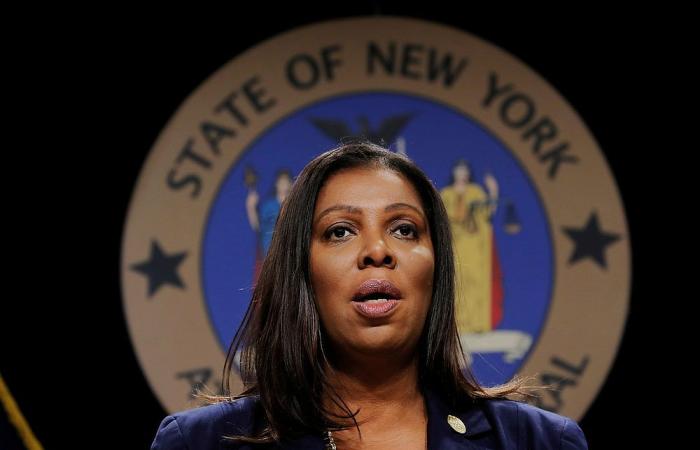 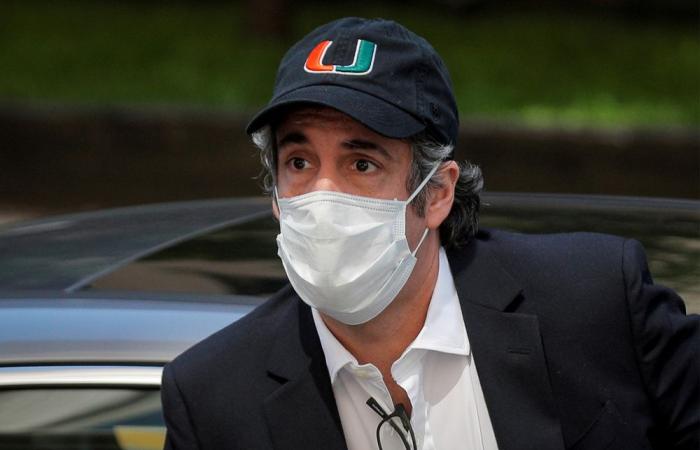 NEW YORK, May 20 — A Democratic prosecutor nearing the end of his term, a loyal lieutenant of the Trump family and a lawyer determined to sink his former boss: AFP details some of the players in New York’s criminal probe into Donald Trump.

The 66-year-old Democrat has been Manhattan District Attorney since 2010. He was the first to launch a criminal investigation into the Republican ex-president.

Vance, whose father was US Secretary of State under President Jimmy Carter, has sometimes been accused of a reluctance to prosecute the rich and powerful.

Vance has doggedly pursued Trump, though, first by winning a years-long battle to obtain his tax records and secondly by deploying significant human and financial resources to the politically sensitive investigation.

He has announced that he will not run for a fourth term when his current one expires in December, and many observers expect him to go out with a bang by filing what would be the first indictment against a former US president.

Since then, the 62-year-old has forged a reputation as a combative and independent prosecutor, filing countless civil actions against large companies, particularly tech giants, and the National Rifle Association (NRA).

When Trump was in the White House, James launched dozens of civil actions against his government.

She is also investigating New York’s powerful Democratic governor, Andrew Cuomo, over sexual harassment allegations and his response to the coronavirus pandemic.

James has been cited as a possible successor to Cuomo, particularly if her investigation forces him to resign.

The 73-year-old is the Trump Organization’s long-serving chief financial officer and one of the family’s most loyal servants.

He began as an accountant for Trump’s father’s company before joining the Trump Organization as financial controller in the 1980s when Donald established himself as a Manhattan real estate mogul.

Weisselberg has been around for all of Trump’s entrepreneurial adventures, including when his Atlantic City casinos went bust.

According to Barbara Res, a former executive vice president at the Trump Organization, Weisselberg “thought Trump was a god,” she told the Daily News.

Investigators believe Weisselberg knows all of the Trump family secrets and have been putting pressure on him for months to cooperate with their investigation.

Observers are closely watching whether Weisselberg will turn against his former boss.

Cohen was one of Trump’s closest henchmen for a decade, once proudly boasting that he was prepared to “take a bullet” for the real estate mogul-turned-president.

He turned against his former boss, though, deciding to collaborate with federal investigators in Manhattan.

During a Congressional hearing in February 2019, Cohen alleged — among other things — that Trump regularly undervalued or overvalued his assets, both with banks and insurance companies.

Cohen openly rejoices in Trump’s legal troubles on Twitter and through his podcast “Mea Culpa.” — AFP

These were the details of the news Who’s who in New York criminal probe into Trump for this day. We hope that we have succeeded by giving you the full details and information. To follow all our news, you can subscribe to the alerts system or to one of our different systems to provide you with all that is new.

PREV Israel to offer Pfizer booster jab to the over 60s, say reports
NEXT Deadly heat wave slams Canada, US