Lawmakers clash over commission to probe US Capitol riot 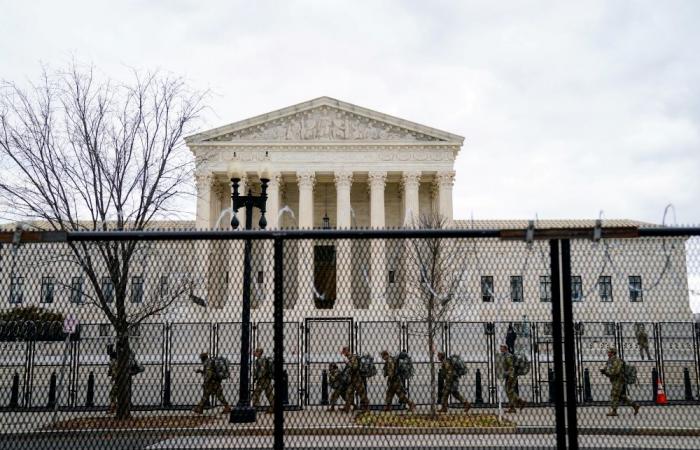 WASHINGTON, May 20 — Congress was divided over creation of a bipartisan commission to investigate January’s deadly US Capitol storming, with Republican opposition coalescing ahead of a House vote Wednesday on the truth-seeking panel.

One day after the top House Republican came out against the commission, Senate Minority Leader Mitch McConnell also expressed opposition, raising new hurdles to getting the fact-finding probe off the ground more than four months after the riot.

In January McConnell blamed then-president Donald Trump for inciting violence at the Capitol, which was overrun by Trump supporters seeking to block certification of the election won by Joe Biden.

This week McConnell said he remained open to supporting a commission if changes were made to its structure, but by Wednesday he hardened his opposition.

“After careful consideration, I’ve made a decision to oppose the House Democrats’ slanted and unbalanced proposal for another commission to study the events of January the 6th,” McConnell said.

He pointed to ongoing law enforcement investigations that have already resulted in hundreds of arrests, and said a new panel might cause unnecessary overlap.

The gridlock came hours before the House of Representatives was to vote on legislation that would create a commission evenly split between five members chosen by Democrats and five chosen by Republicans.

The measure is expected to pass the House with overwhelming support from Democrats and at least some Republicans.

But McConnell’s opposition, coming a day after Trump urged Republicans to oppose it, complicates passage in the Senate.

The chamber is divided 50-50, but at least 10 Republicans would have to join Democrats for the measure to become law.

“It sounds like they are afraid of the truth, and that’s most unfortunate,” Pelosi told reporters, referring to Republicans.

While McCarthy had slammed Pelosi’s tactics for the panel, Pelosi herself said she yielded to several Republican demands including a 50-50 commission split, and equal subpoena power from the panel’s chair and vice chair.

John Katko, the Republican congressman who helped craft the bipartisan deal, told the House that the commission would be “depoliticised entirely.”

Other Republicans though say they would like broader scope to allow investigation into last year’s violence at Black Lives Matter protests, but Pelosi refused.

She said the panel would be similar to the high-profile 9/11 commission created in 2002.

“As we did in the wake of September 11, it’s time to set aside partisan politics and come together as Americans in common pursuit of truth and justice,” the pair said in a statement Wednesday. — AFP

These were the details of the news Lawmakers clash over commission to probe US Capitol riot for this day. We hope that we have succeeded by giving you the full details and information. To follow all our news, you can subscribe to the alerts system or to one of our different systems to provide you with all that is new.