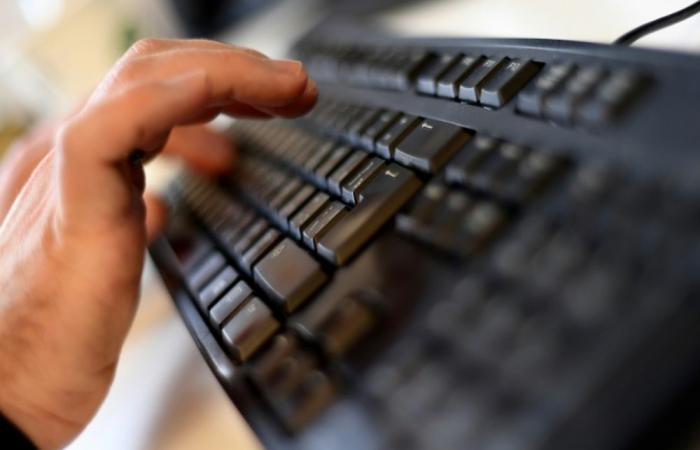 MOSCOW, May 19 — US broadcaster Radio Free Europe/Radio Liberty (RFE/RL) filed a legal case at the European Court of Human Rights today to challenge the “foreign agent” label imposed on it by Russian authorities.

Russia has heavily fined the outlet this year and frozen its Moscow bank accounts for what Russia says is its repeated failure to label itself as “performing the functions of a foreign agent.”

RFE/RL has rejected the “foreign agent” designation, which carries negative Soviet-era connotations, and has refused to comply with the requirement to label its materials.

It has accused Russia of violating freedom of expression and freedom of the media.

“Left unchecked, Russia’s campaign of imposing such severe punishments on RFE/RL over its stand on labelling its content will have a profound chilling effect on what is left of the country’s independent media,” RFE/RL said in a statement.

Russia uses the “foreign agent” designation to label foreign-funded organisations that it says are engaged in political activity. The label subjects those designated to additional bureaucratic scrutiny.

Last Russia sent week bailiffs to the RFE/RL Moscow office over unpaid fines in a widening crackdown on media critical by the Kremlin.

These were the details of the news Radio Free Europe sues Russia at European court over ‘foreign agent’ action for this day. We hope that we have succeeded by giving you the full details and information. To follow all our news, you can subscribe to the alerts system or to one of our different systems to provide you with all that is new.