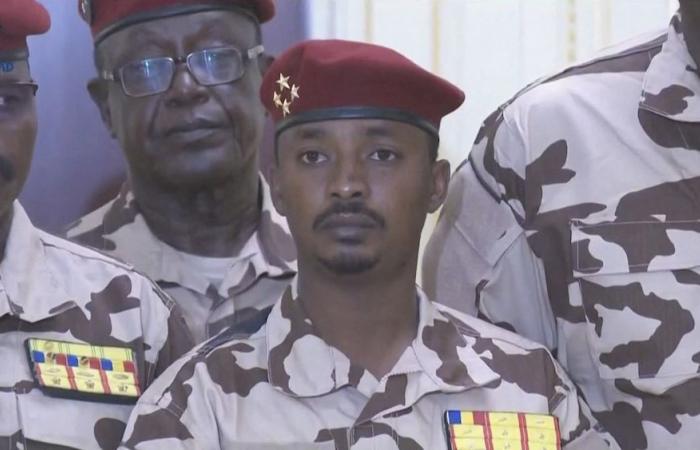 N’DJAMENA, May 19 — Chadian security forces used tear gas and batons to disperse protesters who took to the streets of the capital N’Djamena today  to denounce a military takeover following the battlefield death of President Idriss Deby.

Small groups of protesters burned tyres and French flags, and some clashed violently with police, a Reuters reporter at the scene said. About 30 people were arrested, according to civil society coalition Wakit Tamma.

Police spokesman Amane Issac Azina confirmed that there were arrests and “vandalism”, but did not give a number.

Deby’s death during fighting with northern rebels last month caused chaos in Chad, a key ally of Western powers in the fight against Islamists in Africa.

His son, Mahamat Idriss Deby, dissolved parliament after his death and took control as head of a military council. He has promised to hold democratic elections within 18 months.

Opposition politicians denounced the move as a coup. Security forces have repeatedly clashed with protesters calling for a return to civilian rule and a break from former colonial ruler France, raising fears that protracted unrest in Chad could destabilise the whole region. At least five people have died in the street clashes.

“The demonstrators who protest peacefully against the forceful seizure of power... were violently dispersed by heavily armed troops,” said Mahamat Nour Ibedou, one of the leaders of Wakit Tamma.

Opposition leader Yacine Abderaman Sakine, president of the Reformist Party, was among those arrested during the protests, said a party spokesman.

France backed the military takeover before calling for a move to civilian government. A civilian prime minister has been appointed, though Mahamat Idriss Deby, an army general, remains president.

Democratic Republic of Congo President Felix Tshisekedi, chairman of the African Union, backed the military takeover on Tuesday, but said that the ruling council must hold elections in 18 months.

“In such a disorderly situation, it is better to regain control with a firm hand. But that does not mean that the Transitional Military Council has carte blanche from the African Union and the international community,” Tshisekedi was quoted as saying by French media during a trip to Paris. His spokesman confirmed the statement on Wednesday. — Reuters

These were the details of the news Chadian security forces clash with protesters denouncing military takeover for this day. We hope that we have succeeded by giving you the full details and information. To follow all our news, you can subscribe to the alerts system or to one of our different systems to provide you with all that is new.