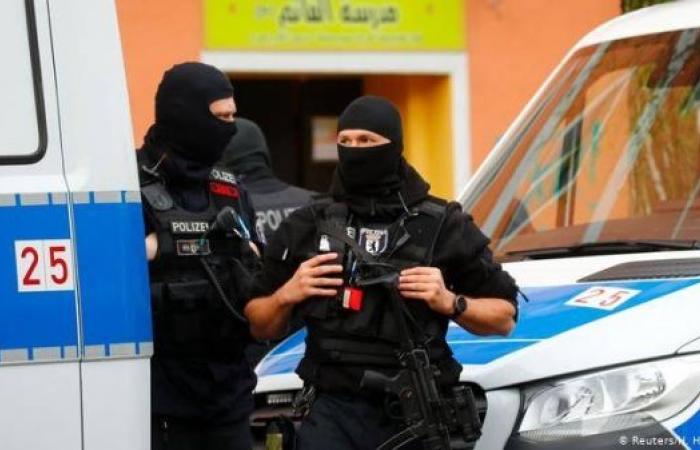 Hind Al Soulia - Riyadh - BERLIN — Police have raided sites in seven German states in connection with an operation against the Lebanese group, Hezbollah.

The searches came after Interior Minister Horst Seehofer announced a ban on three groups linked to the militant organization.

Authorities said the groups are suspected of raising funds for families of killed Hezbollah fighters while posing as "humanitarian" organizations.

Seehofer said in a statement that the groups would be "dissolved with immediate effect".

"If you want to fight terror you have to dry up its sources of funding. Organizations which supposedly collect donations for a good cause but then funnel them into terrorism cannot hide behind our law."

"Our security authorities are extremely vigilant and will leave no stone unturned in the fight against terrorism," he added.

Germany announced last year that it was banning activities by Hezbollah's political wing in Germany, a move which was welcomed by the United States and Israel.

Hezbollah, which is rooted in Lebanon's Shiite community and has close ties to Iran, is an avowed enemy of Israel. The armed wing of the Lebanese group is considered a terrorist movement by all EU countries.

German security officials estimate that there are around 1,000 Hezbollah supporters in Germany.

The announcement by the Interior Ministry comes against a backdrop of military escalation over the past few days in the Middle East between Israel and Palestinians.

The conflict has spread to southern Lebanon, although Hezbollah has not claimed responsibility for rockets fired on Israel. — Euronews

These were the details of the news Germany carries out raids after banning three groups linked to Hezbollah for this day. We hope that we have succeeded by giving you the full details and information. To follow all our news, you can subscribe to the alerts system or to one of our different systems to provide you with all that is new.