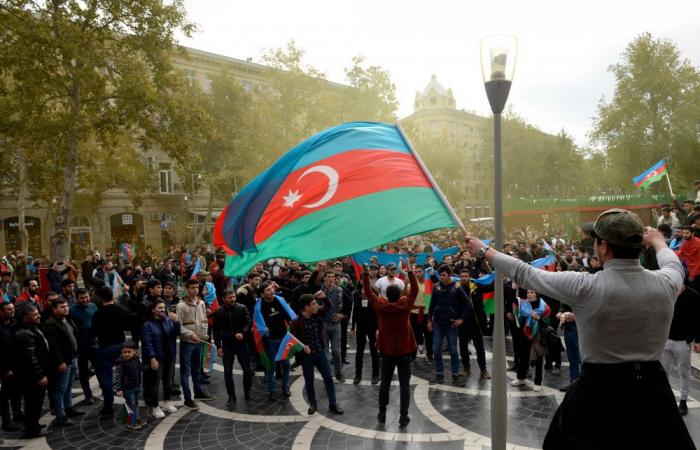 DUSHANBE, May 19 —Moscow has offered to help mediate negotiations between Armenia and Azerbaijan to demarcate their border after an alleged Azeri incursion, Russian Foreign Minister Sergei Lavrov said today.

Armenia accused Azerbaijan of sending troops across the border last week, highlighting the fragility of a Russian-brokered ceasefire that halted six weeks of fighting between ethnic Armenian and Azeri forces last year.

Azerbaijan has denied crossing the frontier and said its forces only defended their side of the border. But Armenia said on Friday that Azerbaijan had failed to fulfil a promise to withdraw troops that had crossed the border.

“Russia has offered first of all to provide assistance with the delimitation and demarcation of the border,” Lavrov said. He added that Moscow had proposed setting up a joint Armenian-Azeri commission.

“Russia could take part (in this commission) as a consultant, a mediator.”

Moscow has in the past played a mediation role between the former Soviet countries. It helped secure a ceasefire in November after fighting saw Azeri troops drive ethnic Armenians out of swathes of territory they had controlled since the 1990s in and around the Nagorno-Karabakh region.

Russia, which has a military base in Armenia, sent peacekeepers to the area last year to help enforce the ceasefire. It has strong ties and a mutual defence pact with Armenia but is also on friendly terms with Azerbaijan. — Reuters

These were the details of the news Russia offers to help demarcate Armenia-Azerbaijan border after alleged incursion for this day. We hope that we have succeeded by giving you the full details and information. To follow all our news, you can subscribe to the alerts system or to one of our different systems to provide you with all that is new.