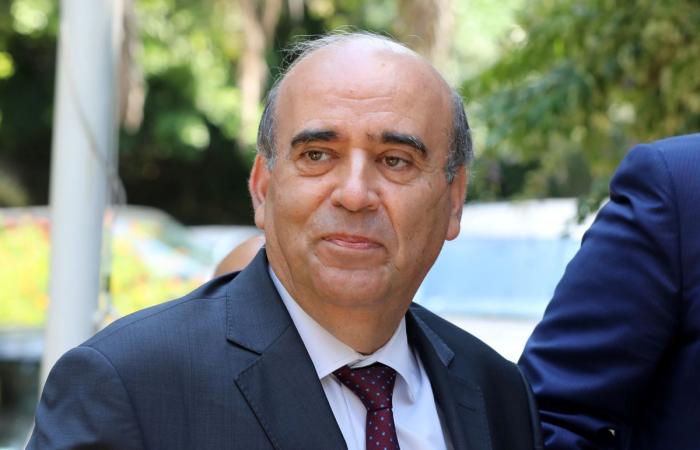 Mohamed Nass - Cairo - Lebanon’s foreign minister asked the president to be relieved of his duties on Wednesday, the presidency said, after his comments in a television interview strained ties with traditional Gulf Arab allies and donors.

Charbel Wehbe, who is a minister in the caretaker government, suggested on Monday that Gulf states had supported the rise of Islamic State, among other disparaging comments.

The comments have threatened Lebanese efforts amid its deep economic crisis to improve ties with Sunni Muslim Gulf states, which have been reluctant to offer the kind of financial help they once did because of their frustration at the rising influence of Hezbollah, a Lebanese group backed by Shi’ite Iran.

After meeting President Michel Aoun, Wehbe said he had submitted a request to step down “in light of the recent developments and the circumstances that accompanied the interview I gave to a television station”.

These were the details of the news Lebanon’s foreign minister asks to quit after comments strained Gulf ties for this day. We hope that we have succeeded by giving you the full details and information. To follow all our news, you can subscribe to the alerts system or to one of our different systems to provide you with all that is new.

PREV Sydney Covid-19 cases ease amid tightening of lockdown rules
NEXT GCC, US call for global pressure on Houthis to end Yemen crisis