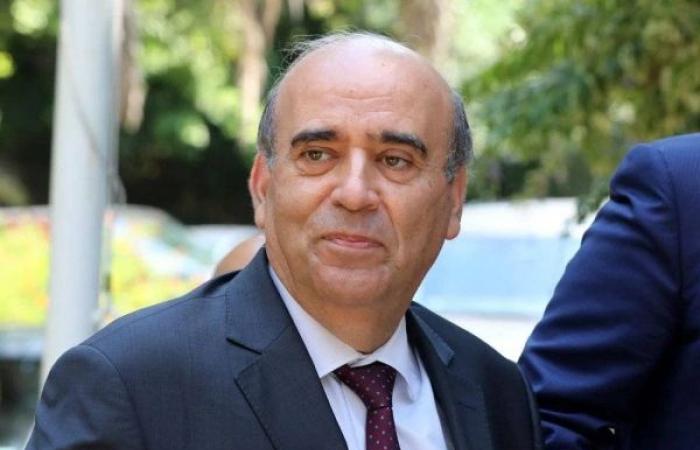 We show you our most important and recent visitors news details Bahrain, Kuwait join Saudi Arabia and UAE in condemning Lebanese minister’s statements in the following article

Hind Al Soulia - Riyadh - MANAMA — Bahrain and Kuwait have strongly condemned the offensive statements made by the Lebanese foreign minister in the caretaker government, Charbel Wehbe, during a television interview against Saudi Arabia, its people, and the countries of the Gulf Cooperation Council.

Bahrain's foreign ministry in a statement on Tuesday stressed that these statements are inconsistent with basic diplomatic norms and contradict the fraternal relations that bind the people of the GCC states with the brotherly Lebanese people.

In a statement on Tuesday carried out by Kuwait News Agency (KUNA), the Kuwaiti foreign ministry said that Kuwait's Deputy Foreign Minister Majdi Al-Thufairi summoned today the charge d'affairs of the Lebanese embassy in Kuwait Hadi Hashim and handed him an official protest note including Kuwait's condemnation and denunciation of the Lebanese minister offenses which contradict the close relations between Lebanon and the GCC states.

Earlier in the day, Saudi Arabia and the United Arab Emirates also issued separate statements, strongly denouncing the remarks made by the Lebanese minister. —SG

These were the details of the news Bahrain, Kuwait join Saudi Arabia and UAE in
condemning Lebanese minister’s statements for this day. We hope that we have succeeded by giving you the full details and information. To follow all our news, you can subscribe to the alerts system or to one of our different systems to provide you with all that is new.