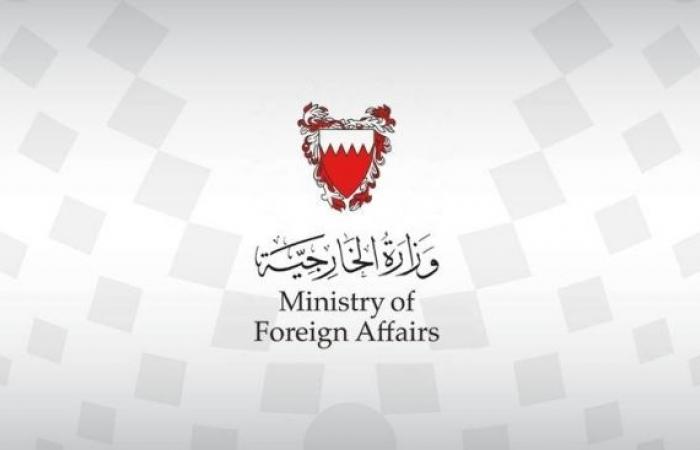 Hind Al Soulia - Riyadh - MANAMA — Bahrain strongly condemned the offensive statements made by the Lebanese foreign minister in the caretaker government, Charbel Wehbe, during a television interview against Saudi Arabia, its people, and the countries of the Gulf Cooperation Council.

Bahrain's foreign ministry in a statement stressed that these statements are inconsistent with basic diplomatic norms and contradict the fraternal relations that bind the people of the GCC states with the brotherly Lebanese people.

These were the details of the news Bahrain condemns Lebanese foreign minister’s statements for this day. We hope that we have succeeded by giving you the full details and information. To follow all our news, you can subscribe to the alerts system or to one of our different systems to provide you with all that is new.