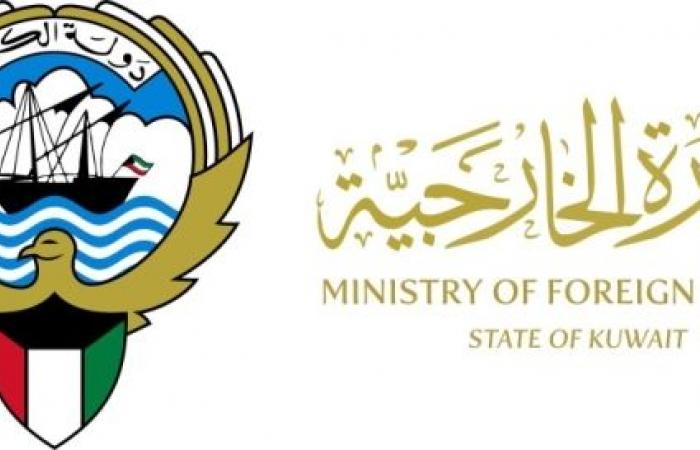 Hind Al Soulia - Riyadh - KUWAIT CITY — Kuwait on Monday summoned the ambassador of the Czech Republic to the Gulf state to lodge a strong protest over his social media post supporting Israel.

The Czech ambassador’s post prompted an uproar on social media in Kuwait, with citizens and residents expressing their discontent. Some of the social media users in the country asked the authorities to send him packing.

In a statement on Monday carried by the Kuwait News Agency, the country’s foreign ministry said it “vehemently rejects the ambassador’s rhetoric on his personal Instagram account”.

"Such behavior that constitutes grave harm to sentiments of the State of Kuwait at the official and popular levels is not adequate to the nature of the diplomacy career, contradicts diplomatic norms, texts of the Vienna Convention on Diplomatic Relations, the statement read.

"During the meeting, the emphatic rejection of such conducts was expressed for the contradict the nature of his diplomatic task," the statement added.

According to the Kuwaiti foreign ministry, the ambassador expressed deep regret, saying that his act was unintentional. He also affirmed that is personal conduct does not represent stance of his government.

The ambassador later deleted the post and issued a letter of apology that said he was “extremely remorseful.”

Dvorak said in the letter uploaded on the embassy’s Twitter account that “it was extremely insensitive of me towards the feelings of many of my close Kuwaiti and Muslim friends, and I want to apologize to them, as well as to all Kuwaitis and Palestinians, and to anyone else who feels aggrieved by this.” — Agencies

These were the details of the news Kuwait summons Czech ambassador after pro-Israel post for this day. We hope that we have succeeded by giving you the full details and information. To follow all our news, you can subscribe to the alerts system or to one of our different systems to provide you with all that is new.