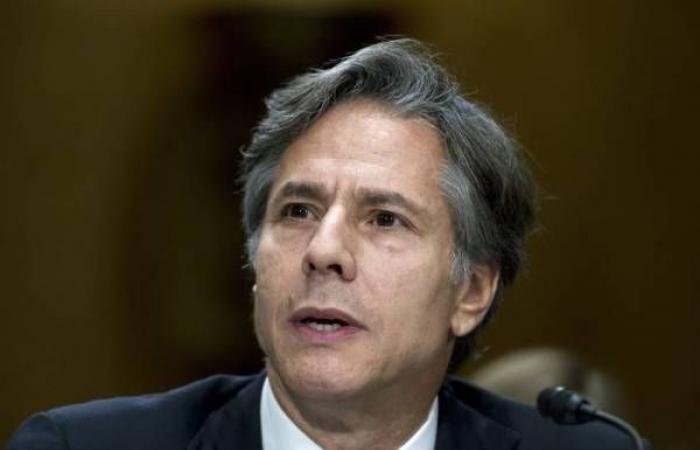 We show you our most important and recent visitors news details Blinken calls Jordanian, Tunisian foreign ministers in bid to de-escalate hostilities in Gaza and Israel in the following article

WASHINGTON — As part of US efforts to de-escalate hostilities in the Gaza Strip and Israel, Secretary of State Antony Blinken is continuing to hold consultations over the phone with more important regional players.

On Monday, the US secretary of state spoke to his Jordanian and Tunisian counterparts.

During his call with Jordanian Foreign Minister Ayman Safadi, who is also the country’s deputy premier, both sides expressed their shared concern about the violence in Israel and the West Bank and Gaza, according to a statement from the US Department of State.

Blinken and Safadi agreed on the urgency of working towards a sustainable calm.

The US secretary of state reiterated that both Israelis and Palestinians equally deserve to live in safety and security.

According to the statement, Blinken thanked Safadi for Jordan’s enduring efforts in support of Middle East peace and reaffirmed the importance of the US-Jordan strategic partnership.

The US secretary of State also spoke to Tunisian Foreign Minister Othman Jerandi on Monday.

They expressed their concern about the violence in Israel and the West Bank and Gaza. both agreed on the urgent need to restore calm and end the tragic loss of civilian life.

Blinken highlighted the importance of the strong bilateral partnership with Tunisia.

On Sunday, the US secretary of state held talks with Saudi Arabia’s Foreign Minister Prince Faisal and discussed the ongoing efforts to calm tensions in Israel and the West Bank and Gaza and bring the current violence to an end.

These were the details of the news Blinken calls Jordanian, Tunisian foreign ministers in bid to de-escalate hostilities in Gaza and Israel for this day. We hope that we have succeeded by giving you the full details and information. To follow all our news, you can subscribe to the alerts system or to one of our different systems to provide you with all that is new.