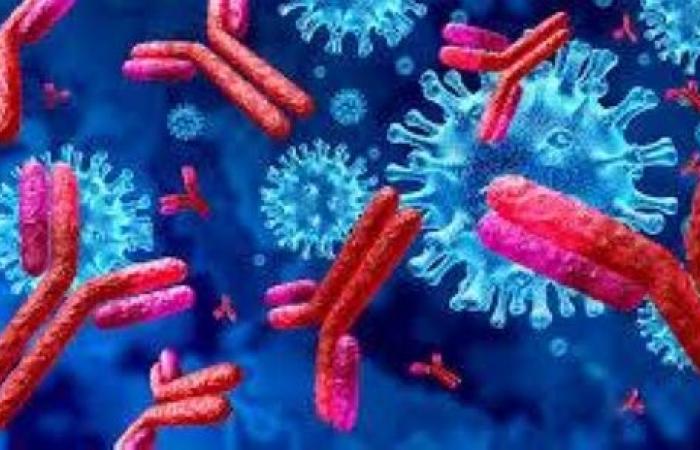 We show you our most important and recent visitors news details Delaying second dose of Pfizer vaccine boosts immune response: Study finds in the following article

Hind Al Soulia - Riyadh - LONDON — A study in the United Kingdom suggests that delaying the second dose of the Pfizer–BioNTech mRNA vaccine could boost antibody responses after the second inoculation more than threefold in those older than 80.

It is the first direct study of how such a delay affects coronavirus antibody levels, and could inform vaccine scheduling decisions in other countries, the authors say.

“This study further supports a growing body of evidence that the approach taken in the UK for delaying that second dose has really paid off,” Gayatri Amirthalingam, an epidemiologist at Public Health England in London and a co-author of the preprint, said during a press briefing.

Many COVID-19 vaccines are given in two doses: the first initiates an immune response, and the second, the ‘booster’ shot strengthens it. Clinical trials of the three vaccines used in the United Kingdom generally featured a three- to a four-week gap between doses.

But for some existing vaccines, a longer wait between first and second doses yields a stronger immune response. Delaying the COVID-19 booster shots could also expand partial immunity among a greater swathe of the population than could the shorter dosing schedule. On Dec. 30, the UK announced that it would delay the second dose by up to 12 weeks after the first.

“Our study demonstrates that peak antibody responses after the second Pfizer vaccine are markedly enhanced in older people when this is delayed to 12 weeks,” Helen Parry, an author of the study based at the University of Birmingham, said.

Britain began rolling out Pfizer’s vaccine before changing the dosing policy, meaning a small number of people who got the shot early received the second shot three weeks later.

The study, which has not yet been peer-reviewed, looked at 175 people aged between 80 and 99, and found that extending the second dose interval to 12 weeks increased the peak antibody response 3.5-fold compared to those who had it at three weeks.

Antibodies are one part of the immune system, and vaccines also generate T cells. The peak T cell responses were higher in the group with a 3-week interval between doses, and the authors warned against drawing conclusions on how protected individuals were based on which dosing schedule they received. — Agencies

These were the details of the news Delaying second dose of Pfizer vaccine
boosts immune response: Study finds for this day. We hope that we have succeeded by giving you the full details and information. To follow all our news, you can subscribe to the alerts system or to one of our different systems to provide you with all that is new.