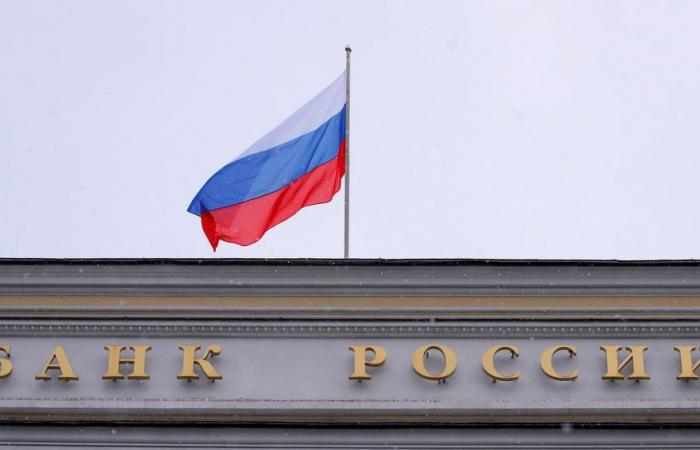 The decision by the Justice Ministry came less than a month after Meduza, a popular Russian-language news website based in Latvia, also received the controversial label, forcing it to launch a crowdfunding campaign to survive the loss of advertising revenue.

VTimes has been added to the list of “foreign agents” because it is registered in the Netherlands, the ministry said in a statement.

The news site was founded last year by the senior editors and journalists of Vedomosti business daily, who quit after the appointment of a pro-Kremlin editor-in-chief.

Groups or individuals identified as “foreign agents” in Russia must disclose their sources of funding and label publications with the relevant tag or face fines.

The label is also a deterrent for potential advertisers and the stigma also makes it hard for journalists to carry out their work.

Kremlin critics say that during his two decades in power President Vladimir Putin has silenced most dissidents and muzzled the media.

The few opposition and independent media that still operate in Russia are under huge pressure.

Legislation behind the term “foreign agent” was originally passed in 2012 to cover NGOs.

It was expanded to include media organisations in 2017 after Kremlin-funded RT (former Russia Today) was declared a foreign agent in the United States.

The US-funded Radio Liberty/Radio Free Europe — designated a “foreign agent” in 2017 — has recently faced a flurry of huge fines over non-compliance with the law. — AFP

These were the details of the news Russia designates independent media VTimes ‘foreign agent’ for this day. We hope that we have succeeded by giving you the full details and information. To follow all our news, you can subscribe to the alerts system or to one of our different systems to provide you with all that is new.