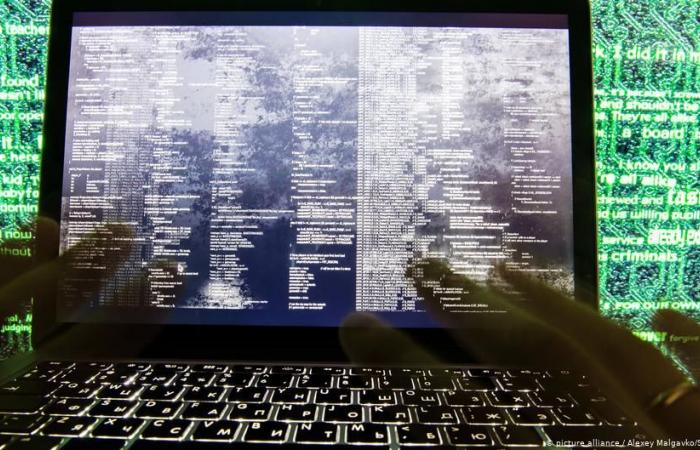 Mohamed Nass - Cairo - Ireland’s health service said Friday it has shut down its IT systems after being targeted in a “significant ransomware attack.”

“We have taken the precaution of shutting down all our IT systems in order to protect them from this attack and to allow us [to] fully assess the situation with our own security partners,” the Health Service Executive said on Twitter.

The health regulator added that the move is a precaution, and appointments for coronavirus vaccination have not been affected.

HSE Chief Executive Paul Reid told national broadcaster RTE that the attack was “very sophisticated” and was “impacting all of our national and local systems that would be involved in all of our core services.”

He said the incident was largely affecting information stored on central servers and not hospital equipment.

However, Dublin’s Rotunda maternity hospital said it was canceling most routine appointments due to the IT issues, calling the situation a “critical emergency.”

Ransomware attacks typically involve the infection of computers with malicious software, often downloaded by clicking on seemingly innocuous links in emails or other website pop-ups.

Users are left locked out of their systems, with the demand of a ransom to be paid to restore computer functions.

They differ from other types of hacking, which may steal large batches of customer data or other information from companies or individuals.

Another ransomware attack last Friday forced the shutdown of the United States’ largest fuel pipeline network, leading to some panic buying at gasoline stations along the East Coast.

The attack highlighted concerns about the vulnerability of critical infrastructure to hacking groups and criminals.

Moscow has rejected US accusations that a Russia-based group was behind the cyber attack.

These were the details of the news Ireland shuts down health IT system after ransomware attack for this day. We hope that we have succeeded by giving you the full details and information. To follow all our news, you can subscribe to the alerts system or to one of our different systems to provide you with all that is new.