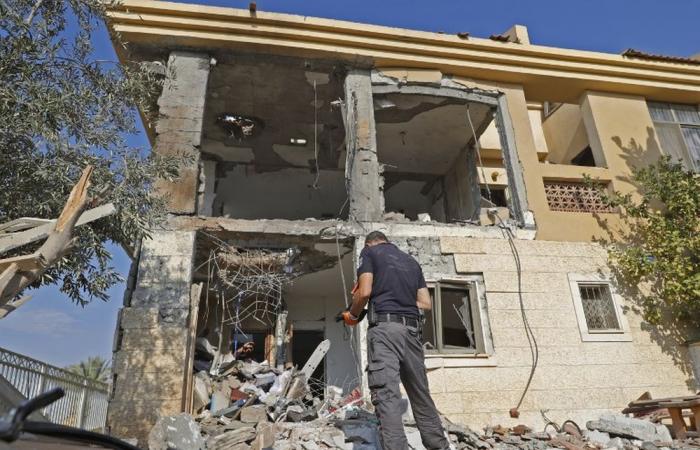 BERLIN, May 14 — Germany today said rockets fired by Hamas at Israel amount to “terrorist attacks” and warned it would not tolerate “anti-Semitic” demonstrations on its own soil as the conflict intensified in the Middle East.

“These are terrorist attacks that have only one goal: to kill people indiscriminately and arbitrarily and to spread fear,” Chancellor Angela Merkel’s spokesman Steffen Seibert told a government press conference.

Merkel’s government stressed “Israel’s right to self-defence against these attacks”, he added.

Palestinian militants have launched more than 1,800 rockets since Monday, according to Israel’s army, which has launched hundreds of air strikes on Hamas and other Islamist groups in the crowded costal enclave of Gaza.

The most intense hostilities in seven years were triggered by weekend unrest at Jerusalem’s Al-Aqsa mosque compound, which is sacred to both Muslims and Jews.

Germany has seen scattered demonstrations this week over the escalating conflict, with protesters shouting anti-Semitic slogans and burning Israeli flags.

Flags were burned outside synagogues in Muenster and Bonn, with 16 people arrested.

On Wednesday evening, around 180 people shouted anti-Jewish slogans at a march in Gelsenkirchen, also in the west.

On Thursday around 1,500 people gathered in the northern city of Bremen calling for “freedom for Palestine” in a protest which proceeded without incident, according to local police.

Seibert said Friday that Germany would not tolerate “anti-Semitic” demonstrations.

“Anyone who attacks a synagogue or defiles Jewish symbols shows that for them it is not about criticising a state or the policies of a government, but about aggression and hate towards a religion and the people who belong to it,” he said.

“Those who burn Star of David flags in our streets and shout anti-Semitic slogans not only abuse the freedom to demonstrate, but are committing crimes,” he told the popular Bild daily.

“Nothing justifies threats against Jews in Germany or attacks on synagogues in German towns,” he said. — AFP

These were the details of the news Germany slams ‘anti-Semitic’ demos and Hamas ‘terrorist attacks’ for this day. We hope that we have succeeded by giving you the full details and information. To follow all our news, you can subscribe to the alerts system or to one of our different systems to provide you with all that is new.