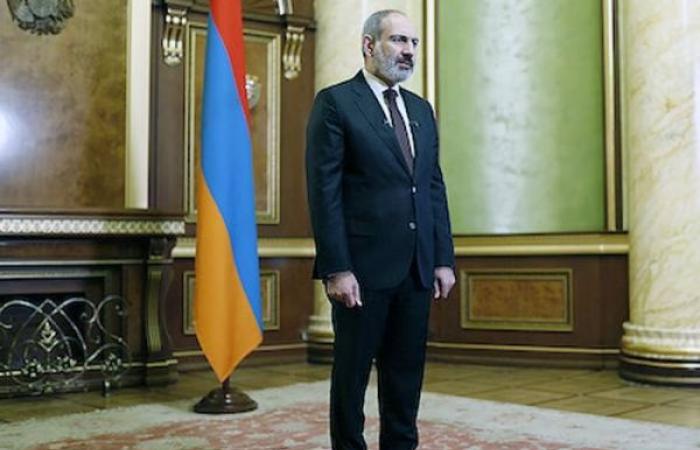 Hind Al Soulia - Riyadh - YEREVAN — Armenian leader Nikol Pashinyan on Thursday accused Azerbaijani troops of crossing into the country in a new escalation of tensions months after a deadly eruption of violence over Nagorno-Karabakh.

"This is a subversive infiltration," Pashinyan told an extraordinary meeting of his security council, according to an official statement.

He accused Azerbaijan of trying to "lay siege" to Lake Sev, which is shared by the two countries, and said the country's army had responded to the "encroachment" with "appropriate tactical maneuvers".

Baku rejected the accusations as "provocative" with the Foreign Ministry stating: "The border guards are taking up positions that belong to Azerbaijan in the Lachin and Kalbajar districts."

Azerbaijan, it added, "is committed to easing tensions in the region and calls for measures in this direction."

France co-chairs the Minsk Group, alongside the US and Russia, which aims to find a peaceful solution to the conflict between the two countries over the region of Nagorno-Karrabakh.

Washington has they are "closely following" the situation.

"We understand communication between the parties is ongoing and urge restraint in de-escalating the situation peacefully," the Department of State spokesperson, Ned Price, said on Twitter.

The Russian Foreign Ministry said meanwhile that Sergey Lavrov had spoken by phone with his Azerbaijani counterpart Jeyhoun Baeramov about "the deterioration of the situation".

Tensions between the two countries have been simmering since the end of a war in the 1990s over Nagorno-Karabakh.

Last year's flare-up was the most violent observed in decades with the 44-day conflict leaving 5,000 people dead and tens of thousands displaced.

It ended in November with a Russian-brokered truce, which saw Armenia forced to cede significant territory to Azerbaijan, which in turn sparked calls for a significant political upheaval in Yerevan. — Euronews

These were the details of the news Armenia accuses Azerbaijan of 'encroaching' on its territory for this day. We hope that we have succeeded by giving you the full details and information. To follow all our news, you can subscribe to the alerts system or to one of our different systems to provide you with all that is new.