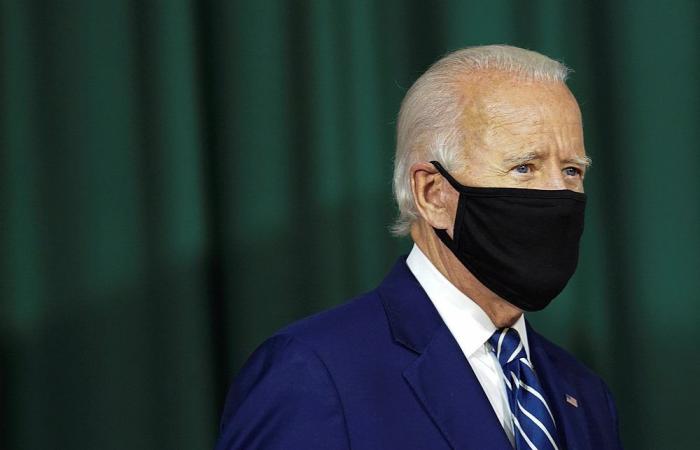 WASHINGTON, May 13 — US Republicans today stepped up calls on President Joe Biden to end talks to return to a nuclear agreement with Iran as the clerical state’s ally Hamas fires rockets into Israel.

The United States has been holding indirect talks with Iran in Vienna in a bid to return to the 2015 accord that constrained its nuclear program, which UN inspectors said Tehran was complying with until Republican president Donald Trump trashed it in 2018 and imposed sweeping sanctions.

In a letter to Biden, Republican senators said that any sanctions relief would let Iran step up funding for Hamas, which has been firing rockets into Israel in response to the Jewish state’s steps in Jerusalem, triggering a massive Israeli air offensive on the Gaza Strip.

“We call on you to immediately end negotiations with Iran, and make clear that sanctions relief will not be provided,” said the letter led by Senator Marco Rubio and signed by all but six Senate Republicans

“Doing so would demonstrate a firm commitment to our closest ally in the region and to our own security interests.”

The Biden administration argues that the 2015 accord negotiated under former president Barack Obama was working in its goal of limiting Iran’s nuclear program while the Trump approach failed, with Tehran moving ahead on sensitive work and backing militant allies in the region.

Talks in Vienna, led by the European Union, have been held up by Iran’s demands that Biden lift all sanctions imposed by Trump.

The Biden administration says it is only looking at nuclear sanctions and believes that Trump deliberately duplicated measures using anti-terrorism laws in a bid to increase the political price of returning to the deal.

State Department spokesman Ned Price, asked this week about Iranian backing of Hamas, said the Vienna talks focused only on removing sanctions inconsistent with the 2015 deal, known formally as the Joint Comprehensive Plan of Action.

“If we were to remove sanctions that were inconsistent with the JCPOA, we would still vigorously hold to account Iran for its behaviour in other areas — its terrorism, its support for proxies, its human rights abuses,” Price said. — AFP

These were the details of the news Republicans urge Biden to end Iran talks over Hamas rockets for this day. We hope that we have succeeded by giving you the full details and information. To follow all our news, you can subscribe to the alerts system or to one of our different systems to provide you with all that is new.