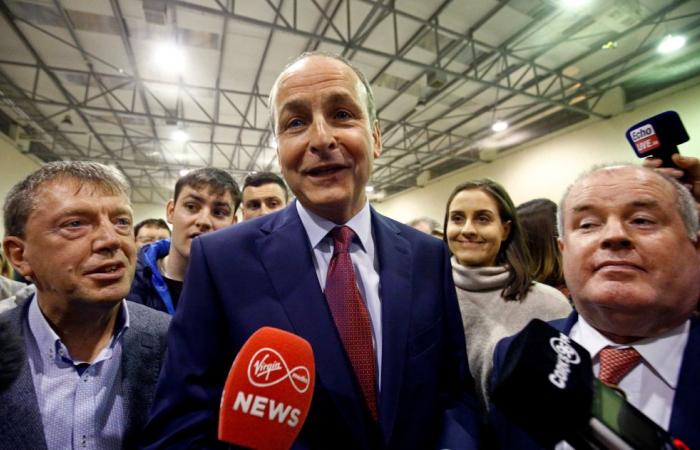 LONDON, May 13 — The UK government today promised to help families of 10 innocent civilians killed in Northern Ireland almost 50 years ago amid demands for a police inquiry into the deaths.

“We’re determined to address it in a way that enables victims and survivors to get to the truth which they deserve,” he told parliament.

On Tuesday, a coroner concluded at an inquest that British soldiers used “clearly disproportionate” force against protesters in the nationalist area.

She said the victims, including a priest and a mother of eight, were “entirely innocent of wrongdoing”, clearing their names after decades of smears that they were paramilitaries.

Nine of the 10 were killed by British soldiers and the use of lethal force was not justified, she concluded.

Lewis asked for family members’ “patience”, after Prime Minister Boris Johnson yesterday “apologised unreservedly on behalf of the UK government” for the incident.

But the victims’ families rejected what they called a “third party apology” from Johnson, as it was made to Northern Ireland’s leaders and not to them directly.

Briege Voyle, whose mother was shot dead, said: “We need the police now to take on this investigation but we also need the MoD (Ministry of Defence) to hand over the information that they have.”

Johnson has since written to the families, saying he was “truly sorry” and the events “should never have happened”.

Irish Prime Minister Micheal Martin yesterday urged the British government “to respond in a comprehensive and fulsome way” to the inquest’s findings.

He said the UK government needed to acknowledge that families’ grief and pain were made worse “by the untruths that were told about their loved ones”.

Some 3,500 people were killed during more than 30 years of “The Troubles” over British rule in Northern Ireland, before the signing of the Good Friday peace agreement in 1998.

Lewis said the UK government “wants to deliver a way forward in addressing the legacy of the past in Northern Ireland”.

Family members will be able to “seek and receive answers about what happened during the Troubles with far less delay and distress,” he said.

This will pave the way for “wider societal reconciliation for all communities”, he promised.

But there is opposition in Ireland and from pro-Irish communities in Northern Ireland against UK government moves to legislate to prevent former soldiers from being prosecuted. — AFP

These were the details of the news UK vows to help families find ‘truth’ on Belfast killings for this day. We hope that we have succeeded by giving you the full details and information. To follow all our news, you can subscribe to the alerts system or to one of our different systems to provide you with all that is new.