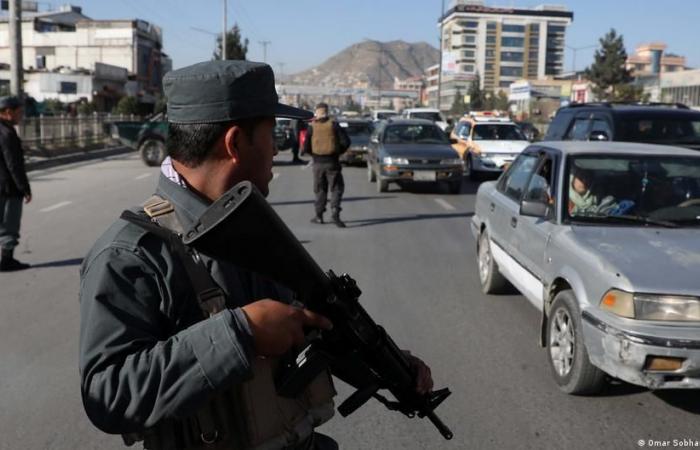 You are now following the details of the Taliban, Afghan forces start three-day Eid ceasefire news and now we leave you with the details

Mohamed Nass - Cairo - A three-day ceasefire between the Taliban and Afghan forces came into effect on Thursday as Muslims celebrate Eid al-Fitr, the festival to mark the end of the holy month of Ramadan.

The Taliban had announced the nationwide ceasefire last week. Afghanistan’s president, Ashraf Ghani, ordered security forces to respect the ceasefire and called for a permanent ceasefire.

Shortly before the ceasefire came into effect, the Taliban had captured Nirkh — a strategic district close to Afghanistan’s capital, Kabul.

This is the fourth ceasefire in the last 20 years of conflict. It is expected to give respite to Afghan families celebrating Eid and allow people to visit relatives in Taliban-controlled areas.

According to experts, ceasefires in the past have been seen as an exercise by the Taliban to show that they have firm control over several parts of the country.

Violence has increased across Afghanistan this year amid plans by foreign troops to pull out. The United States is scheduled to pull out from Afghanistan in September.

Experts have said the withdrawal of foreign troops would leave Afghan civilians at the mercy of Islamists.

The Taliban are not the only threat to Afghan forces; militant groups such as the “Islamic State” (IS) have also gained a foothold.

“The Taliban are stronger than ever. IS and other terrorist groups have gained a foothold in Afghanistan. Therefore, the consequences of a hasty and irresponsible withdrawal from Afghanistan could be dangerous not only for Afghanistan but also for the region and the world,” Raihana Azad, a member of the Afghan parliament, told DW.

These were the details of the news Taliban, Afghan forces start three-day Eid ceasefire for this day. We hope that we have succeeded by giving you the full details and information. To follow all our news, you can subscribe to the alerts system or to one of our different systems to provide you with all that is new.