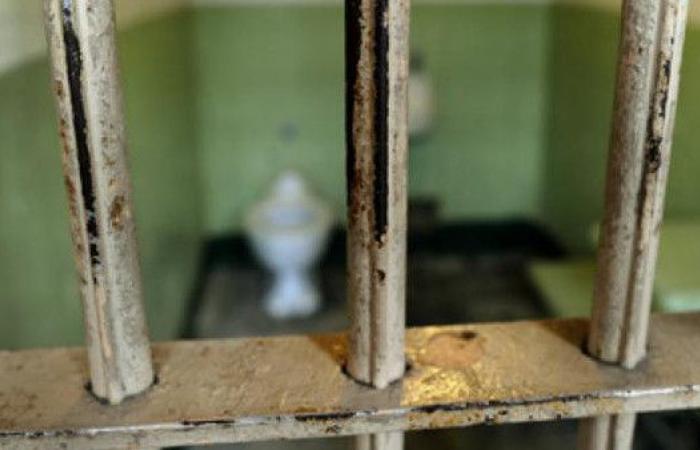 YANGON, May 13 — A journalist who reported on protests against this year’s coup in Myanmar has been jailed for three years for incitement, his news organisation said, among the first guilty verdicts against media workers under the ruling military junta.

Min Nyo, a Democratic Voice of Burma (DVB) reporter from Myanmar’s Bago region, was arrested on March 3, a month after the military seized power, and was beaten by police and seriously injured, said DVB, adding he was denied visits by his family.

“DVB demands the military authority release Min Nyo immediately, as well as other detained or convicted journalists around Myanmar,” it said.

A spokesman for the junta did not respond to calls from Reuters seeking comment.

Many journalists are among the nearly 4,900 people who have been arrested by Myanmar’s military council in the past three months, according to the Association for Political Prisoners (AAPP) advocacy group.

Myanmar has been in bloody turmoil since the February 1 coup brought an end to a decade of tentative steps towards democracy, with the military, which ruled the country from 1962 to 2011, struggling to impose order.

DVB is among several news outlets that have had licenses revoked by the junta, which has restricted internet access and suppressed countrywide strikes and protests against it.

Three of DVB’s journalists were detained in northern Thailand this week for illegal entry after fleeing Myanmar. Human rights groups have pleaded with Thailand not to deport them.

“They risk life and liberty to shed light on the military’s abuses. The military authorities are ruthless, determined to crush dissent by silencing those who seek to expose their crimes,” Gil said in a statement. — Reuters

These were the details of the news Myanmar news outlet says its journalist jailed for incitement for this day. We hope that we have succeeded by giving you the full details and information. To follow all our news, you can subscribe to the alerts system or to one of our different systems to provide you with all that is new.