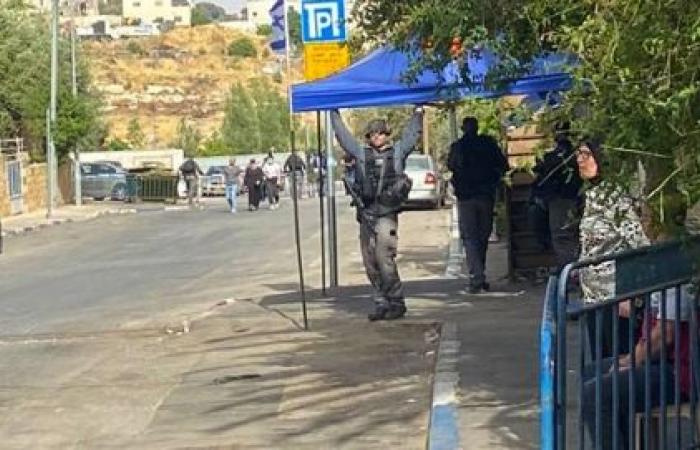 We show you our most important and recent visitors news details De-escalation ‘an absolute must’ in Israel-Palestine conflict: UN chief in the following article

Hind Al Soulia - Riyadh - NEW YORK — De-escalation of the Palestine-Israel conflict is “an absolute must” said the UN Secretary-General on Wednesday, declaring that the mounting death toll, including children, was totally unacceptable.

Speaking in Moscow after meeting with Russian Foreign Minister, António Guterres said that an end to the violence, which has seen more than 50 Palestinians killed along with six Israelis since Monday, according to news reports, was needed “to protect the lives of civilians that are now dying in totally unacceptable circumstances”.

Meanwhile, in New York, the renewed conflict represents the most serious escalation between Israelis and Palestinians “in years”, the UN special coordinator for the region told the Security Council.

UN spokesperson Stéphane Dujarric, briefed reporters in New York at the regular noon press conference, on the update given by Tor Wennesland to the Council, which met behind closed doors.

“We are very concerned by the growing civilian casualties in both Gaza ad Israel and deeply saddened by reported deaths of children in Gaza”, said Dujarric, adding that both the secretary-general and Wennesland have both reiterated that “Hamas and other militants’ indiscriminate launching of rockets and mortars from highly populated civilian neighborhoods towards civilian population centers violates international humanitarian law, and it is unacceptable and has to stop immediately.”

The spokesperson said the special envoy for the Middle East Peace Process had also told ambassadors that Israeli authorities must “abide by their responsibilities under international law and that Israeli security forces should exercise maximum restraint, calibrate their use of force to spare civilians and civilian objects in the conduct of military operations.”

The secretary-general is “particularly appalled that children continue to be victims of violence”, said Mr. Dujarric, adding that youngsters needed to be given special protection.

“He and his envoy have called on the international community to take action to enable the parties to step back from the brink and return to the previous understandings that have maintained a relative calm in Gaza and avoid a descent into chaos, with the massive casualties and immense damage to civilian infrastructure that would result”, added the UN spokesperson.

Wennesland reminded Council members that it is the civilian population on both sides, that bears the burden of war and that the most vulnerable are at the ones at greatest risk of suffering.

He also told the Council that the cycle of violence would only end with a political resolution of the conflict, an end to the occupation, and a realization of a two-state solution on the basis of UN resolutions, with Jerusalem as the capital of both states.

The executive director of the UN Children’s Fund (UNICEF), Henrietta Fore, said on Wednesday that at least 14 children in Palestine and one child in Israel have been reported killed since Monday.

She noted that another 95 children in Gaza and the West Bank — including East Jerusalem — and three children in Israel have reportedly been injured in the past five days.

“The situation is at a dangerous tipping point. The level of violence and its impact on children is devastating. We are on the brink of a full-scale war. In any war, children — all children — suffer first and suffer most.”

She urged all sides to “protect all civilians, especially children, to spare essential civilian infrastructure from attacks, and to end violations against children.” — UN news

These were the details of the news De-escalation ‘an absolute must’ in Israel-Palestine conflict: UN chief for this day. We hope that we have succeeded by giving you the full details and information. To follow all our news, you can subscribe to the alerts system or to one of our different systems to provide you with all that is new.