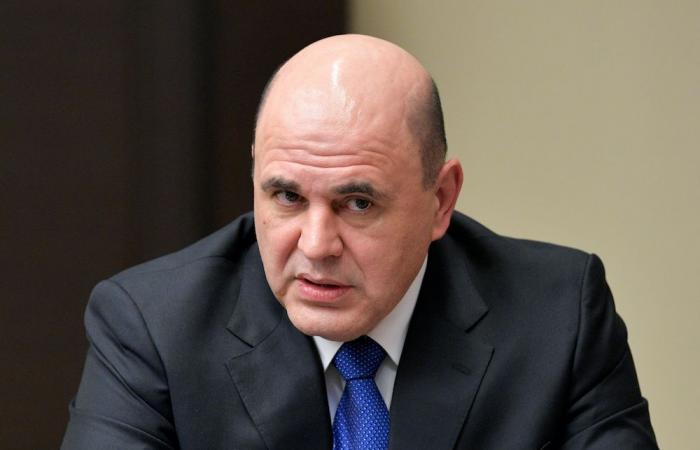 Hello and welcome to the details of Russia has vaccinated 14 million against Covid, deputy PM says and now with the details

MOSCOW, May 12 — Russia has vaccinated over 14 million people against Covid-19 so far with at least one dose, RIA news cited Deputy Prime Minister Tatiana Golikova as saying today, clarifying higher figures provided by other Russian authorities this week.

Golikova said that 24 million represented the number of doses administered so far, according to the news agency.

Over 14 million had received at least one dose of vaccine, Golikova, who has been overseeing the national inoculation campaign, was cited as saying. Of this number, around 10 million have received both doses.

Russia has approved three vaccines for domestic use, of which the most widely used is Sputnik V. It is administered in two doses, 21 days apart.

Despite being the first country to approve a Covid-19 vaccine for domestic use, in August last year, Russia’s vaccine roll-out has been comparatively slow. Several polls have shown Russians to be reticent to get the vaccine. — Reuters

These were the details of the news Russia has vaccinated 14 million against Covid, deputy PM says for this day. We hope that we have succeeded by giving you the full details and information. To follow all our news, you can subscribe to the alerts system or to one of our different systems to provide you with all that is new.