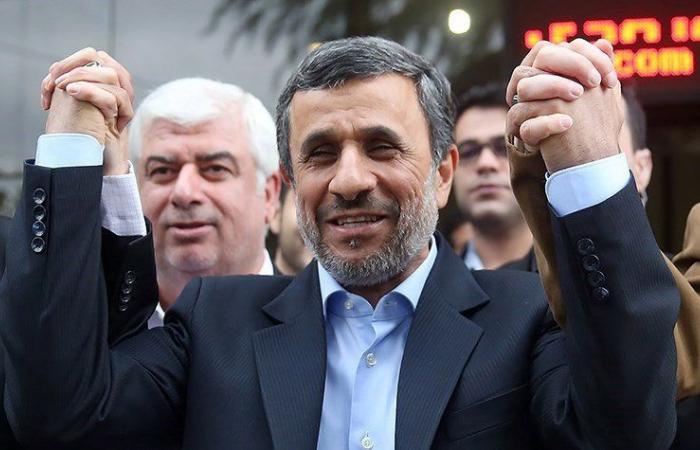 “Millions of people across the country have invited me to stand for election, and even ordered me to come here to register, placing a heavy responsibility on my shoulders,” Ahmadinejad said, speaking after he submitted his application to the interior ministry.

The build-up to June 18 polls comes as Iran and world powers wrangle over reviving a 2015 nuclear accord, from which the US withdrew unilaterally in 2018, reimposing crippling sanctions.

Hopefuls have until Saturday to register, and will then be vetted by the conservative-dominated Guardian Council before a list of approved candidates is published by May 27, after which campaigning begins.

But Iranian media considers Ahmadinejad’s chance of being approved are close to zero.

The 64-year-old said that if he is not approved, he will “not participate” in the election, either by backing a candidate or voting.

Ahmadinejad claimed, as he has often done in recent years, that the Iranian people have lost confidence in the country’s authorities.

He added that he considered the upcoming election “perhaps the last chance” to save the Islamic republic in the face of “very sensitive” challenges, both domestic and international.

Ahmadinejad, president from 2005 to 2013, had to stand down at the end of two consecutive terms as per the constitution—like outgoing president Rouhani will in June.

In 2009, Ahmadinejad’s disputed re-election sparked protests that were severely put down, shaking the Islamic republic.

Today he was cheered by several supporters as he submitted his name, chanting “we support you!”

The populist ex-president had also put his name forward for the 2017 presidential election, against the advice of the country’s supreme leader, Ayatollah Ali Khamenei.

Unsurprisingly, his candidacy was rejected by the Guardian Council, an unelected body dominated by conservatives and responsible for overseeing the presidential polls. — AFP

These were the details of the news Iran’s Ahmadinejad submits name for presidential poll for this day. We hope that we have succeeded by giving you the full details and information. To follow all our news, you can subscribe to the alerts system or to one of our different systems to provide you with all that is new. 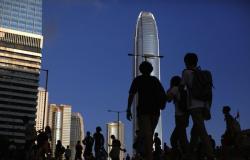 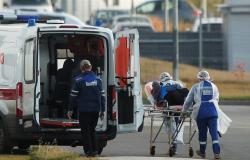 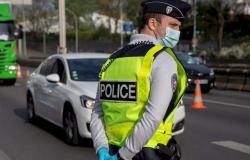