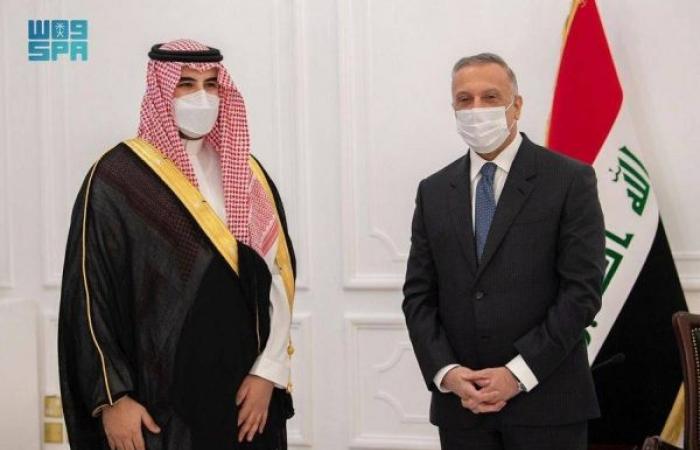 We show you our most important and recent visitors news details Saudi deputy defense minister meets with top Iraqi leaders, seeks to boost bilateral relations in the following article

Taking to Twitter, Prince Khalid said: “Was delighted to visit the brotherly Republic of Iraq today and meet with H.E the president @BarhamSalih to convey the greetings of the Custodian of the Two Holy Mosques King Salman bin Abdulaziz and HRH Crown Prince Mohammed bin Salman.

“We discussed the brotherly ties between our two countries and ways to improve the relationship across all avenues.”

He added, saying: “I also met with H.E Prime Minister @MAKadhimi, H.E Speaker @AlHaLboosii, and Defense Minister Jumah Al-Jubouri, and discussed our distinguished and brotherly relationship as well as issues of mutual interests to both our countries.

At the outset of the visit, Prince Khalid and his accompanying delegation were received by President Salih.

During the reception, the deputy defense minister conveyed the greetings of Custodian of the Two Holy Mosques King Salman and Crown Prince Muhammad Bin Salman to the Iraqi president.

During the meeting, they reviewed the historical relations between Saudi Arabia and Iraq and discussed the latest regional and global developments.

Prince Khalid later met with Prime Minister Al-Khadimi and reviewed with him the relations between the two countries and ways to enhance them in all fields within the framework of the Saudi-Iraqi Coordination Council, as well as discussing issues of common interest.

He also with the Speaker of the Iraqi Parliament. During the meeting, they reviewed and discussed developments and the current situation in Iraq and the region.

Prince Khalid also called on Iraqi Defense Minister Jumah Al-Jubouri. The Saudi deputy defense minister and the Iraqi defense minister sought to boost cooperation in the military field and explored ways to develop them in a way that achieves common interests between the armed forces.

These were the details of the news Saudi deputy defense minister meets with top
Iraqi leaders, seeks to boost bilateral relations for this day. We hope that we have succeeded by giving you the full details and information. To follow all our news, you can subscribe to the alerts system or to one of our different systems to provide you with all that is new.

PREV Biden talks down Russia, spurs allies in bid to back Putin into a corner
NEXT Alpha, Beta, Gamma, Delta — WHO uses Greek alphabet to name COVID-19 variants 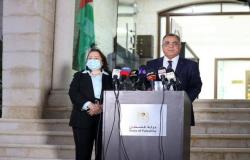 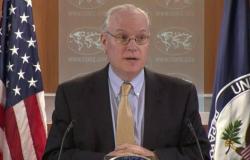 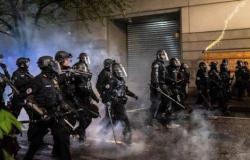 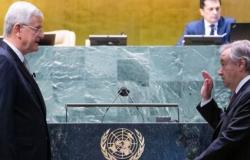