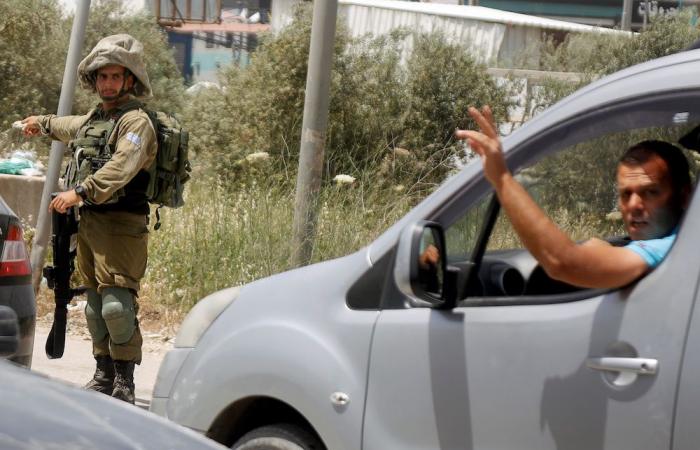 Hello and welcome to the details of Amnesty International: Israel using ‘unlawful’ force in Jerusalem and now with the details

JERUSALEM, May 11 — Amnesty International said Israel is using “abusive and wanton force against largely peaceful Palestinian protesters” in east Jerusalem clashes that have wounded hundreds of demonstrators and dozens of police.

Israel today firmly defended the conduct of its officers, insisting they have responded to violent Palestinian rioters with appropriate measures.

But the London-based human rights group described some of those measures as “disproportionate and unlawful”, accusing security forces of “unprovoked attacks on peaceful demonstrators”.

Amnesty’s statement came amid surging tension in Israeli-annexed Jerusalem, much of it concentrated at the flashpoint Al-Aqsa mosque compound, Islam’s third holiest site.

At Al-Aqsa and in clashes elsewhere in east Jerusalem, police used stun grenades, rubber bullets, tear gas and skunk water cannons in response to Palestinians who hurled stones, bottles and fireworks at officers.

In one incident, it said Israeli forces last week broke up a peaceful circle of Palestinians chanting against an attempt by Israelis to evict them from their homes in the city’s Sheikh Jarrah district.

Forces on horseback sprinted toward the crowd, trampling a man who was trying to run away, Amnesty said.

The rights group called on the international community “to hold Israel accountable for its systemic violations”.

The Israeli police did not respond to specific allegations, but told AFP in an email: “We will not allow disturbance of order while harming the fabric of life, inciting to harm police forces and violence against police officers and civilians.”

Police commissioner Kobi Shabtai told Israeli N12 TV on Monday that in Jerusalem in recent days “we showed too much restraint”.

“We are at the stage of taking off the gloves,” he said.

Clashes on Monday left more than 500 Palestinians wounded, while 37 officers were injured.

Amid the Jerusalem violence, Palestinian militant groups in Gaza fired more than 200 rockets towards Israel, including seven directed towards Israel.

Israel responded with more than 130 strikes on what it described as military targets in Gaza.

The group Save the Children, also based in London, said it was “horrified” by the Israeli air strikes and demanded a stop to “the indiscriminate targeting and killing of civilians”.

Israeli army spokesman Jonathan Conricus said Israel “was doing everything possible to limit collateral damage” and he said there was no confirmation Israeli strikes had impacted Gaza civilians. — AFP

These were the details of the news Amnesty International: Israel using ‘unlawful’ force in Jerusalem for this day. We hope that we have succeeded by giving you the full details and information. To follow all our news, you can subscribe to the alerts system or to one of our different systems to provide you with all that is new.