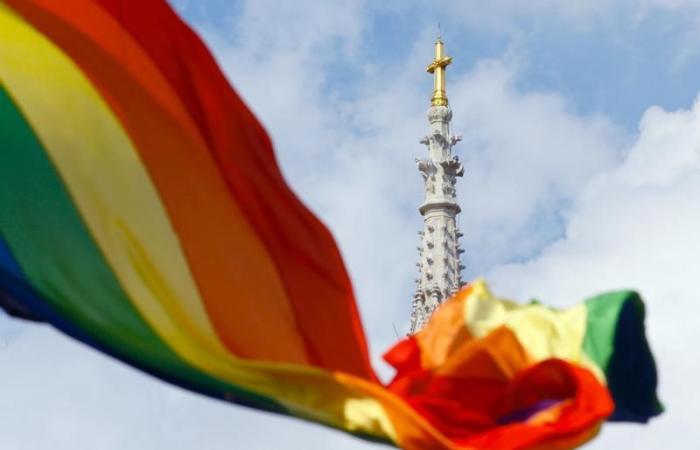 WASHINGTON, May 10 — Gay and transgender people will be protected against sex discrimination in healthcare, the US health secretary said today, as President Joe Biden’s administration reversed a policy put in place under his predecessor Donald Trump.

Health and Human Services Secretary Xavier Becerra said the action restores protections under a provision of the Affordable Care Act, also known as Obamacare, against sexual discrimination in healthcare.

“It simply says what everyone already should know: You should not discriminate against people,” Becerra told CNN. “That includes those based on sexual orientation or gender identity and when it comes to healthcare - we want to make sure that’s the case.”

The new policy represents a reversal of a reversal. The HHS under Trump in June 2020 issued a rule that lifted some anti-discrimination protections under Obamacare, a law signed by former President Barack Obama in 2010.

The Trump-era rule reversed some provisions of the law that extended civil rights protections in healthcare to cover areas including gender identity and abortion.

“So now it’s clear, there’s no ambiguity: You cannot discriminate against people based on sexual orientation or gender identity,” Becerra added. — Reuters

These were the details of the news Biden administration to protect LGBT people against healthcare bias for this day. We hope that we have succeeded by giving you the full details and information. To follow all our news, you can subscribe to the alerts system or to one of our different systems to provide you with all that is new.