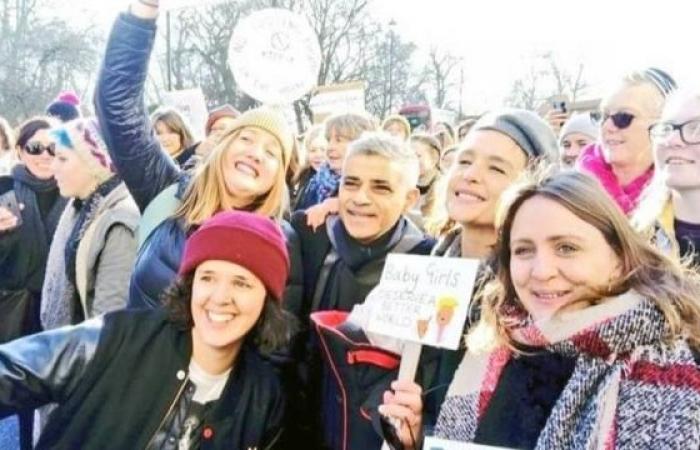 Khan received 55.2% of the vote once second preference votes were counted, beating his Conservative rival Shaun Bailey who got 44.8%. His winning margin was down slightly on last time.

Speaking after the results were announced, Khan said he would "build bridges" between the capital's diverse communities during his second term in the wake of the coronavirus pandemic.

He pledged to harness a "spirit of unity and cooperation" to lead London towards a "better and brighter future" over the next three years of his term.

Khan's victory will be a boost to the Labour party, which has suffered major losses in England's local elections.

Tories won a special election in the post-industrial town of Hartlepool for a parliamentary seat that Labour had held since 1974.

Though Labour is clearly losing ground in its traditional heartlands, its support held up in other parts of England, such as the big cities.

Besides London, the party won other mayoral races, including Steve Rotherham in the Liverpool City Region, Andy Burnham in Greater Manchester and Dan Norris in the West of England region, which includes the city of Bristol.

In Wales, Labour extended its 22 years in control of the Welsh government despite also falling one seat short of a majority. Mark Drakeford, who will remain first minister, said the party would be “radical” and “ambitious.”

The Conservatives' Andy Street, meanwhile, was re-elected as mayor of the West Midlands, which includes the city of Birmingham.

Labour's new leader, Keir Starmer, said he would soon set out a strategy of how it can reconnect with traditional voters.

He hasn’t given details though is thought to be considering a rejig of his top team, starting off with removing his deputy, Angela Rayner, from her roles of party chair and campaign coordinator. — Euronews

These were the details of the news London Mayor Sadiq Khan wins second term for this day. We hope that we have succeeded by giving you the full details and information. To follow all our news, you can subscribe to the alerts system or to one of our different systems to provide you with all that is new.