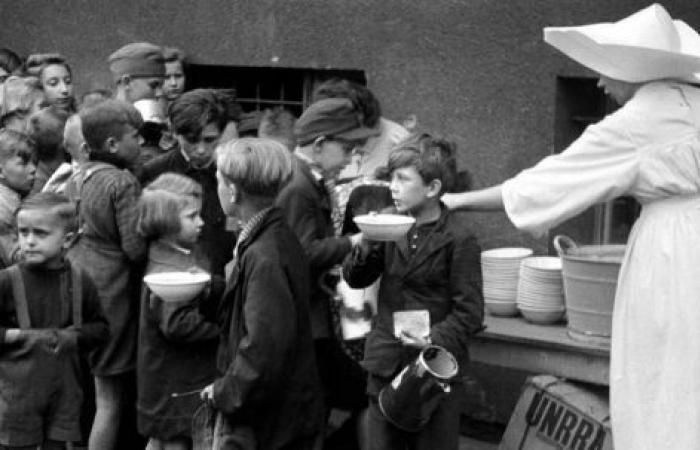 Hind Al Soulia - Riyadh - GENEVA — The Second World War had a profound impact on the international community, and established the conditions for the creation of the United Nations. This weekend marks the official remembrance of the tens of millions of civilians and soldiers who died during the conflict.

In total, about 40 million civilians, and some 20 million soldiers, lost their lives in the war between 1939 and 1945. On May 8-9, the UN invites its 193 member countries, non-governmental organizations, and individuals, to pay tribute to the victims of the conflict.

The date of May 8 was chosen because it is the day the Nazi forces in Germany surrendered in 1945 but, recognizing that UN member states may have their own memorable days associated with the victory over fascism, the General Assembly invited all countries, UN organizations, non-governmental organizations and individuals to celebrate either May 8, May 9, or both of these days annually as a tribute to all victims of the Second World War.

The General Assembly Resolution establishing this day, adopted in 2014, notes that this historic event laid down the conditions for the creation of the United Nations, which was founded to "save future generations from the scourge of war", according to its founding Charter.

The Resolution calls on member states to unite their efforts to face new challenges and threats, with the United Nations playing a central role in resolving disputes by peaceful means.

In this text, the General Assembly recalls that the Second World War "brought untold sorrow to humankind, particularly in Europe, Asia, Africa, the Pacific and other parts of the world", and underlines the progress made since, and the UN’s important role in overcoming this painful legacy, and promoting reconciliation.

In a Tweet published on Saturday, the UN Chief António Guterres recalled that the UN was born following the victory over fascism and tyranny, and urged the world to "never forget the lessons of history, and continue working for a future of peace & dignity for all." — UN News

These were the details of the news The United Nations remembers the dead of WWII for this day. We hope that we have succeeded by giving you the full details and information. To follow all our news, you can subscribe to the alerts system or to one of our different systems to provide you with all that is new.