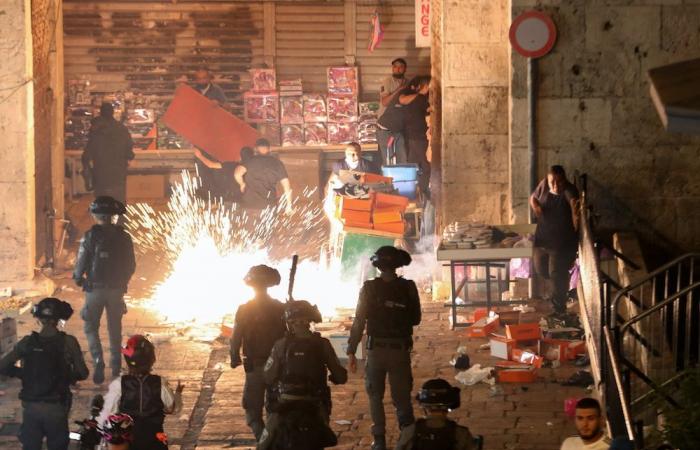 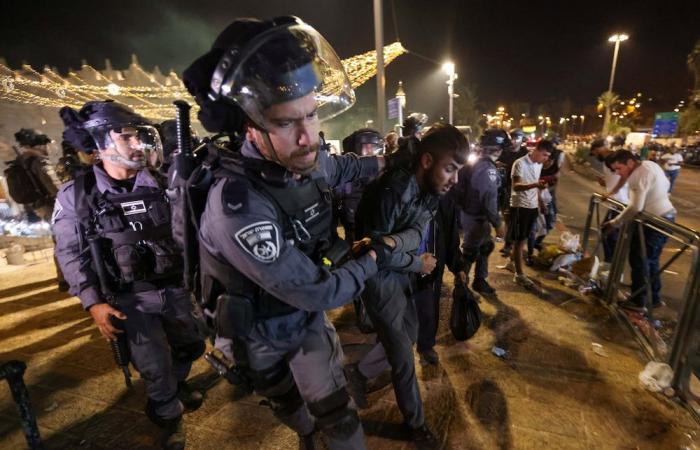 WASHINGTON, May 5 ― The four members of the Middle East Quartet ― the US, Russia, the EU and the UN ― today expressed “deep concern” over violence in Jerusalem, a day after clashes wounded more than 200 people.

The Quartet envoys “express deep concern over the daily clashes and violence in East Jerusalem, in particular last night’s confrontations between Palestinians and Israeli security forces at Haram Al-Sharif/Temple Mount,” the group said in a statement.

“We are alarmed by the provocative statements made by some political groups, as well as the launching of rockets and the resumption of incendiary balloons from Gaza towards Israel, and attacks on Palestinian farmland in the West Bank.

“The Envoys noted with serious concern the possible evictions of Palestinian families from homes they have lived in for generations... and voice opposition to unilateral actions, which will only escalate the already tense environment.

“We call upon Israeli authorities to exercise restraint and to avoid measures that would further escalate the situation during this period of Muslim Holy Days.”

The Quartet has been more active since US President Joe Biden took office earlier this year, after falling largely dormant during the administration of Donald Trump, who was seen by Palestinians as biased towards Israel.

The statement reiterated the group’s “commitment to a negotiated two state solution.” ― AFP

These were the details of the news Middle East Quartet express ‘deep concern’ over violence in Jerusalem for this day. We hope that we have succeeded by giving you the full details and information. To follow all our news, you can subscribe to the alerts system or to one of our different systems to provide you with all that is new.