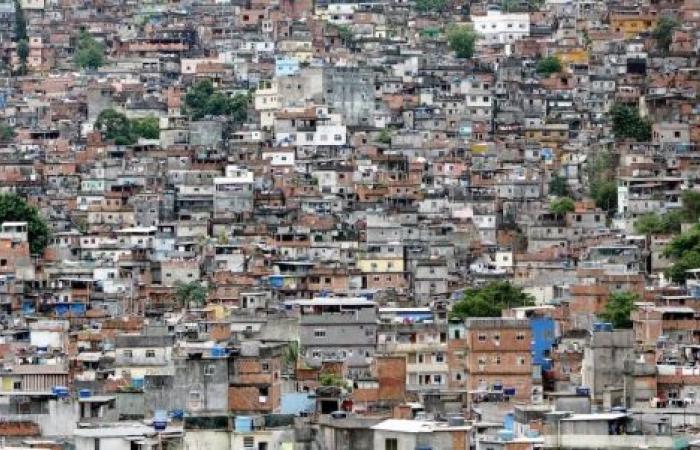 Hind Al Soulia - Riyadh - GENEVA — The UN's human rights office (OHCHR) on Friday called for an independent, thorough and impartial investigation into a major police operation in a favela in the Brazilian city of Rio de Janeiro, in which at least 25 were reportedly killed, including a police officer.

The operation started in the early hours of Thursday when police officers on the ground and in helicopters overhead opened fire across the Jacarezinho neighborhood — in a operation allegedly aimed at suspected drug traffickers.

In addition to the deaths, an unknown number of people, including bystanders and those inside their homes, were also wounded.

‘Deadliest operation’ in over a decade

OHCHR spokesperson Rupert Colville said that the incident appeared to have been the “deadliest such operation in more than a decade” in Rio de Janeiro.

“[It] furthers a long-standing trend of unnecessary and disproportionate use of force by police in Brazil’s poor, marginalized and predominantly Afro-Brazilian neighborhoods, known as favelas.”

There are also reports that after the incident, the police did not take steps to preserve evidence at the crime scene, which could hinder investigations into this lethal operation, the spokesperson said.

Colville said that it was “particularly disturbing” that operation took place despite a Federal Supreme Court ruling last year, which restricted police operations in Rio’s favelas during the COVID-19 pandemic.

“We remind the Brazilian authorities that the use of force should be applied only when strictly necessary, and that they should always respect the principles of legality, precaution, necessity and proportionality,” he said.

“Lethal force should be used as a last resort and only in cases where there is an imminent threat to life or of serious injury.”

Colville called on the Office of the Prosecutor to conduct an independent, thorough and impartial investigation into the incident in accordance with international standards, particularly in line with the Minnesota Protocol on the Investigation of Potentially Unlawful Death.

“This lays down that authorities must ensure the safety and security of witnesses and protect them from intimidation and retaliation,” he said.

The OHCHR spokesperson also urged for a broad and inclusive discussion in Brazil about the current model of policing in favelas — which are trapped in a vicious cycle of lethal violence, with a dramatically adverse impact on their already struggling and marginalized populations. — UN News

These were the details of the news UN rights office urges probe into deadly police operation in Rio de Janeiro for this day. We hope that we have succeeded by giving you the full details and information. To follow all our news, you can subscribe to the alerts system or to one of our different systems to provide you with all that is new. 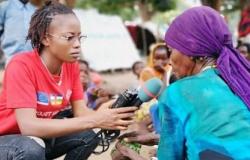 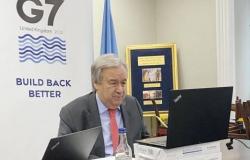 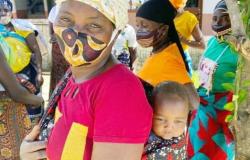 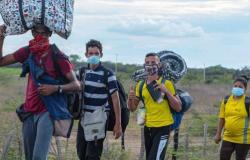