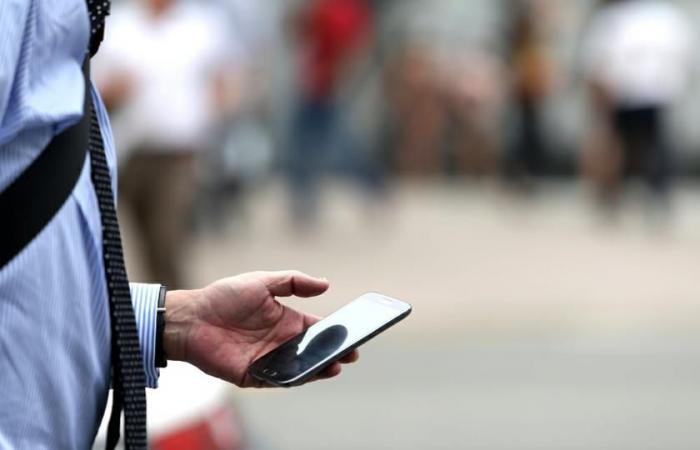 Hello and welcome to the details of Washington Post: Trump administration obtained phone records of journalists and now with the details

WASHINGTON, May 8 — The Trump administration secretly obtained the phone records of Washington Post journalists who reported on allegations of Russian meddling in the 2016 election, the newspaper reported yesterday, prompting concerns over freedom of speech.

The Justice Department sent letters to three reporters — Ellen Nakashima and Greg Miller, and former Post reporter Adam Entous  —  saying that it had received work, cell or home phone records “for the period from April 15, 2017 to July 31, 2017,” according to the Post.

The newspaper was “deeply troubled by this use of government power to seek access to the communications of journalist,” Post acting executive editor Cameron Barr was quoted as saying.

“The Department of Justice should immediately make clear its reasons for this intrusion into the activities of reporters doing their jobs, an activity protected under the First Amendment,” he continued.

The American Civil Liberties Union said the Justice Department had been “spying” on the journalists “at the whims of an administration.”

“This should never have happened,” the ACLU tweeted. “When the government spies on journalists and their sources, it jeopardises freedom of the press.”

The Justice Department said it had followed “established procedures” with the requests, the Post reported, citing a department spokesman.

The letters did not specify why the records were seized.

But, near the end of that period, the three wrote a story about US intelligence which suggested that Jeff Sessions, who later became attorney general under Donald Trump, had discussed the Trump campaign with the Russian ambassador.

They also wrote a story on the Obama administration’s efforts to counter Russian interference in the 2016 election.

US intelligence agencies have concluded Russia hacked into the computer servers of the Democratic National Committee (DNC) during Trump’s campaign against Democratic rival Hillary Clinton.

Trump has played down Russia’s involvement in the DNC leak, famously appearing to side with Russian President Vladimir Putin over his own intelligence agency’s assessment. — AFP

These were the details of the news Washington Post: Trump administration obtained phone records of journalists for this day. We hope that we have succeeded by giving you the full details and information. To follow all our news, you can subscribe to the alerts system or to one of our different systems to provide you with all that is new.