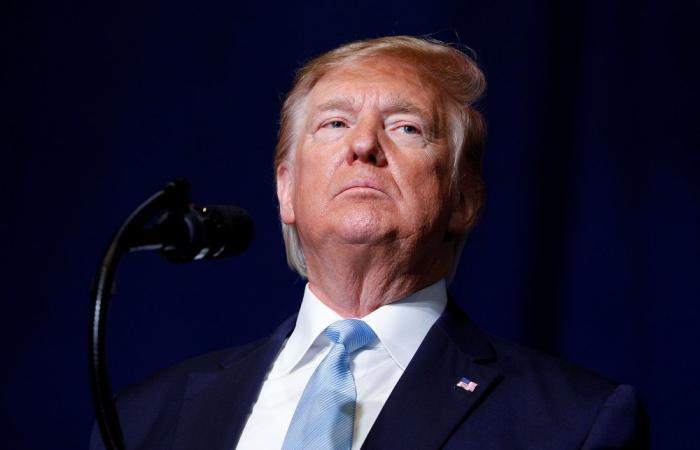 “The Federal Election Commission in Washington DC has totally dropped the phony case against me concerning payments to women relative to the 2016 Presidential Election,” Trump said in a statement.

“I thank the Commission for their decision, ending this chapter of Fake News.”

The FEC had been investigating whether a US$130,000 (RM534,625) payment to Daniels by Trump’s then-personal lawyer Michael Cohen was a violation of campaign finance laws.

The payment, two weeks ahead of the November 2016 election, was allegedly intended to stop Daniels, whose real name is Stephanie Clifford, from disclosing that she had had an affair with Trump years earlier.

Cohen pleaded guilty in 2018 to violating campaign finance laws, tax evasion and lying to Congress and was sentenced to three years in prison.

But Trump has not been charged in the case and the FEC — which is split equally between Republicans and Democrats — said Thursday that it was deadlocked and ending its inquiry into the payment to Daniels.

Two Democrats on the commission voted to pursue the case while two Republicans voted to drop it.

Cohen, who has broken ties with Trump and become an outspoken critic of his former boss, expressed disbelief at the FEC decision and so did Daniels.

“The hush money payment was done at the direction of and for the benefit of Donald J. Trump,” Cohen said on Twitter. “Like me, #Trump should have been found guilty.

“How the FEC committee could rule any other way is confounding.”

In a tweet, Daniels said “our legal system is a joke but I’ll keep fighting & speaking my truth.

“I was assaulted, threatened, bullied, attacked daily, falsely arrested & had fake charges put on my record because I refused to back down,” she said. “Never thought I’d see the day @MichaelCohen212 & I’d be on the same side.”

In his statement, Trump lashed out at his former lawyer.

“It was a case built on lies from Michael Cohen, a corrupt and convicted lawyer,” Trump said. — AFP

These were the details of the news Trump welcomes end of probe into Stormy Daniels ‘hush money’ payments for this day. We hope that we have succeeded by giving you the full details and information. To follow all our news, you can subscribe to the alerts system or to one of our different systems to provide you with all that is new.

NEXT England invites all adults to get their Covid-19 vaccines