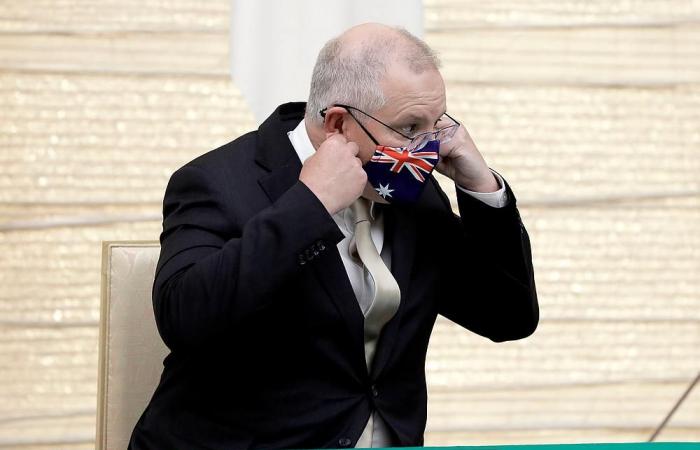 Hello and welcome to the details of Australia to reopen door to India, still probing Sydney Covid case and now with the details

SYDNEY, May 7 — Australian citizens stranded in Covid-ravaged India will be able to return home from May 15, Prime Minister Scott Morrison said today, as Sydney remains on high alert for a potential outbreak.

Morrison stood by his decision to impose a biosecurity order barring flights to and from India, a ban that was backed by potential prosecution and financial penalties.

The policy drew heavy criticism from lawmakers, expatriates and the Indian diaspora, but Morrison said it had worked to slow the rate of Covid-19 infections in people quarantined in Australia.

“National Security Committee of Cabinet has confirmed that it will have done its job by then, and as a result we see no need to extend it beyond that date,” Morrison told reporters.

State health officials were still trying to track the missing links in the case of a 50-year-old man who was diagnosed with an Indian variant of Covid-19. Genomic sequencing had linked the case to a returned traveller from the United States, but there was no clear transmission path between the two people.

“We may never find that missing link,” Berejiklian told the Nine Network Today show. “That’s why we ask everybody to come forward and get tested. Every time there’s a positive case, we can match it to see if it’s part of the same strain.”

The man infected his wife and state health officials are due to announce later today if there are more cases.

New Zealand on Thursday suspended quarantine-free travel to and from New South Wales while Australian authorities investigated. The so-called “travel bubble” between Australia and New Zealand opened less than a month ago.

With many people expected to gather over the weekend for annual Mother’s Day celebrations, the NSW state government restricted household gatherings to 20 guests and limited aged care facility visitors to two people per resident. Masks will be mandatory on public transport and at indoor venues. — Reuters

These were the details of the news Australia to reopen door to India, still probing Sydney Covid case for this day. We hope that we have succeeded by giving you the full details and information. To follow all our news, you can subscribe to the alerts system or to one of our different systems to provide you with all that is new.