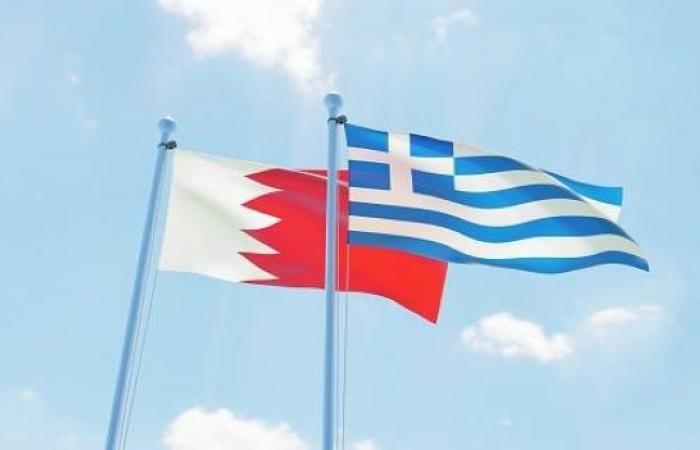 We show you our most important and recent visitors news details Bahrain, Greece agree on mutual recognition of vaccination certificates in the following article

MANAMA — Bahrain and Greece have reached an agreement regarding mutual recognition of vaccination certifications, the first of its kind between the two countries, the Bahrain News Agency (BNA) reported on Thursday.

The agreement was reached following talks between Bahrain and Greece, in addition to communication between the ministries of Foreign Affairs and Health in both countries.

Under the agreement, vaccinated certificates will be mutually recognized facilitating travel for the citizens of both countries according to the standing COVID restrictions and protocols.

The identification process in the near future will be carried out digitally, which will greatly facilitate entry into both countries and promote bilateral tourism, trade, and economic relations.

Last month, Bahrain signed a similar agreement with Israel in a bid to facilitate travel between the two countries.

Under the agreement, people who have been inoculated in one country with “vaccinations recognized in the other country will be exempt from quarantine and be able to enter places that require a ‘green passport’,” BNA said in its report.

The report said arrangements would be made at a later stage for individuals who have been inoculated with a vaccine other than those recognized by one of the two countries, without providing start dates for the arrangements.

Israeli Foreign Minister Gabi Ashkenazi tweeted that the deal would “increase tourism and boost our economies and help our common fight against the coronavirus.”


These were the details of the news Bahrain, Greece agree on mutual recognition of vaccination certificates for this day. We hope that we have succeeded by giving you the full details and information. To follow all our news, you can subscribe to the alerts system or to one of our different systems to provide you with all that is new.