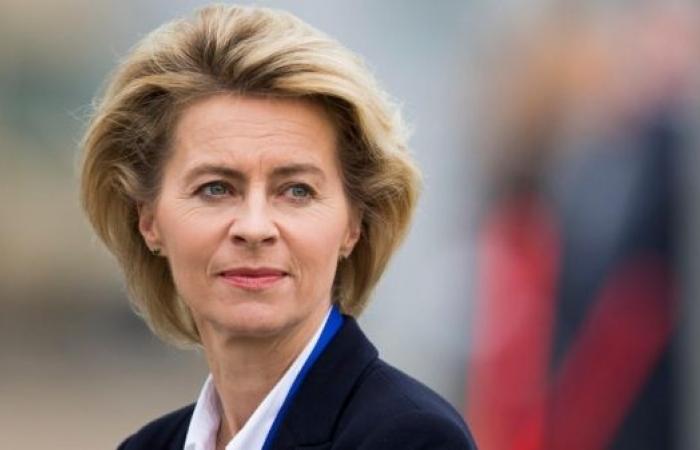 More than 100 countries have been pushing for the IP rights on coronavirus vaccines and treatments to be waived in order to speed up the production of jabs.

The US on Wednesday said it was backing the plans for what is essentially a patent waiver, amid World Trade Organization (WTO) talks on the issue.

European Commission president von der Leyen said the bloc would discuss “any proposal that would tackle the crisis in an effective and pragmatic way”.

During WTO talks, the US Trade Representative Katherine Tai said the Biden administration “believes strongly in intellectual property protections, but in service of ending this pandemic, supports the waiver of those protections for COVID-19 vaccines”.

The temporary waiver on IP rights would allow more manufacturers to produce the vaccines.

Tai cautioned it would take time to reach a required global consensus to waive the protections under WTO rules, and officials said the US decision would not have an immediate effect on the global supply of vaccines.

The US announcement came hours after WTO Director-General Ngozi Okonjo-Iweala spoke to a closed-door meeting of ambassadors for richer and poorer countries, who have been arguing over the issue.

The argument, part of a long-running debate about intellectual property protections, centers on lifting patents, copyrights and protections for industrial design and confidential information to help expand the production and deployment of vaccines during supply shortages.

The aim is to suspend the rules for several years, just long enough to beat down the pandemic.

‘Monumental moment in the fight against COVID-19’

The World Health Organization (WHO) has been a proponent of such a move for some time, and the Director-General Dr. Tedros Adhanom Ghebreyesus praised the US’s stance.

“This is a monumental moment in the fight against COVID-19,” he said in a statement.

“The commitment by the President of the United States Joe Biden and Ambassador Katherine Tai, the US Trade Representative, to support the waiver of IP protections on vaccines is a powerful example of American leadership to address global health challenges.”

Saying this is what he expected of the Biden administration, he commended the “historic decision”.

While more than 100 countries support the proposal, opponents argue the waiver will not be the answer. — Euronews

These were the details of the news EU ready to discuss COVID vaccine patent waiver, says von der Leyen for this day. We hope that we have succeeded by giving you the full details and information. To follow all our news, you can subscribe to the alerts system or to one of our different systems to provide you with all that is new. 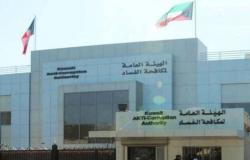 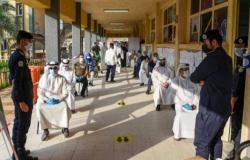 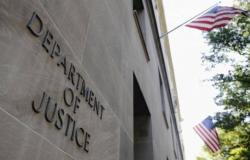 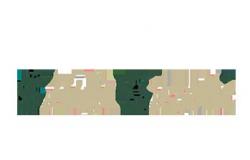