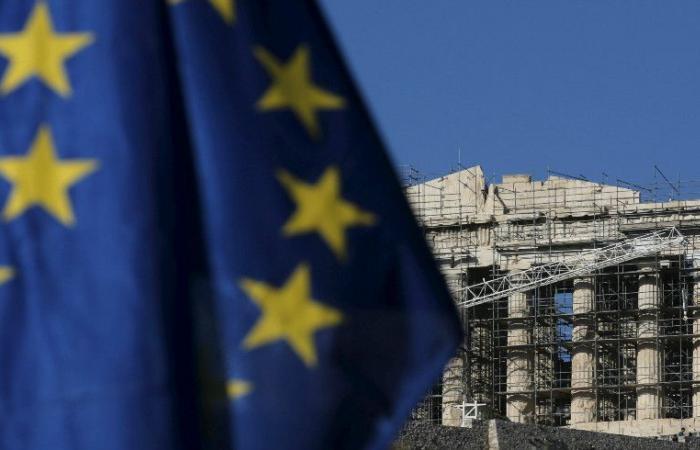 Hello and welcome to the details of EU seeks rapid response military force, two decades after first try and now with the details

BRUSSELS, May 5 — Fourteen European Union countries including Germany and France have proposed a rapid military response force that could intervene early in international crises, a senior EU official said today, two decades after a previous attempt.

The countries say the EU should create a brigade of 5,000 soldiers, possibly with ships and aircraft, to help democratic foreign governments needing urgent help, the official said.

EU defence ministers will take up the idea on Thursday at a regular meeting chaired by EU foreign policy chief Josep Borrell, who has chided the bloc for reluctance to intervene more abroad, particularly in failing states such as Libya.

First discussed in 1999, the EU in 2007 set up a combat-ready system of battlegroups of 1,500 personnel to respond to crises, but they have never been used. Those battle groups could now form the basis of a so-called First Entry Force, part of a new momentum towards more EU defence capabilities.

From this year, the bloc has a joint budget to develop weaponry together, is drawing up a military doctrine for 2022 and detailed its military weakness last year for the first time.

“Borrell has always said the EU needs to learn the language of power,” the official said, referring in part to military force.

With its economic power, the bloc has been able to boast of a “soft power” to spread influence through trade and aid, with only limited military missions around the world.

It has traditionally relied on US-led Nato for military action but successive US presidents, notably Donald Trump, demanded the EU do more for its own security, particularly on its borders, even if Nato remains committed to Europe’s defence.

Britain’s departure from the EU has also given new urgency to the bloc’s ambitions as it can no longer rely on London. But it is also freed from the constraints that British governments put on EU defence development, fearing the creation of an EU army weakening national identity. — Reuters

These were the details of the news EU seeks rapid response military force, two decades after first try for this day. We hope that we have succeeded by giving you the full details and information. To follow all our news, you can subscribe to the alerts system or to one of our different systems to provide you with all that is new.