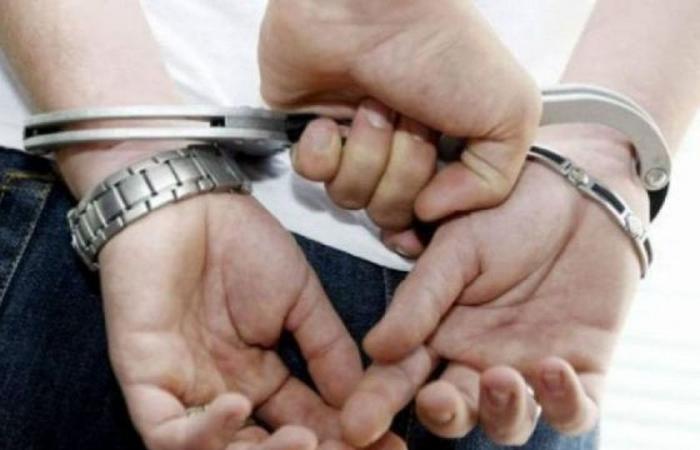 HANOI, May 5 — A mother and son were sentenced to eight years in prison by a Vietnamese court today for spreading news online about a land dispute that left four people dead, their lawyer said.

Can Thi Theu—who has already served two prison sentences—and her son are believed to have been the first to spread news on social media about a clash between police and local residents in a village on the outskirts of Hanoi, in January 2020, in which three policemen and a resident were killed.

Villagers there had been resisting the military’s attempts to build an airport on their land.

Theu’s older son Trinh Ba Phuong and another relative, who were arrested in June last year together with the other family members, will face trial at a later date.

Land disputes are common in Vietnam, where powerful individuals and companies often make claims on property.

“They are clearly being punished in retaliation for their peaceful activism to expose injustices and human rights violations.”

The government, headed by Prime Minister Pham Minh Chinh, a former deputy head of the Public Security Ministry, strictly controls freedom of expression and the right to protest, but flashpoints occur.

A former reporter of a state-run newspaper was jailed for eight years on the same charge at a trial in April in the south east province of Phu Yen.

Tran Thi Tuyet Dieu was found guilty of posting stories and videos on Facebook and YouTube on subjects such as corruption, environmental pollution, and human rights.

According to Reporters Without Borders, Vietnam is ranked 175th out of 180 countries in the 2021 World Press Freedom Index. — AFP

These were the details of the news Vietnam jails mother and son for spreading news of deadly land dispute for this day. We hope that we have succeeded by giving you the full details and information. To follow all our news, you can subscribe to the alerts system or to one of our different systems to provide you with all that is new.