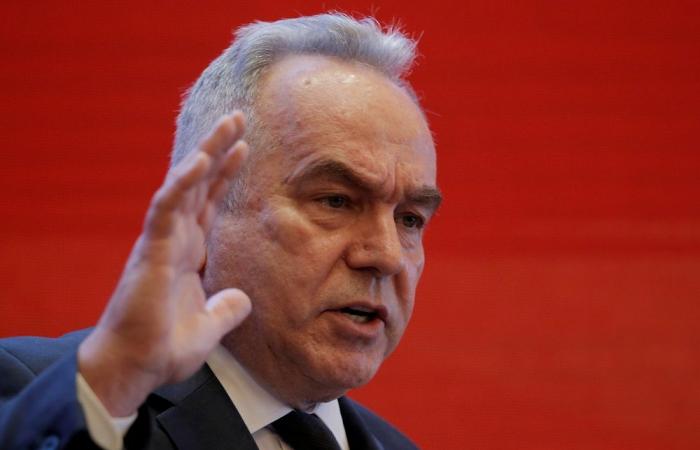 Hello and welcome to the details of US: Strategic clarity on Taiwan policy carries ‘significant downsides’ and now with the details

WASHINGTON, May 5 — The US policy coordinator for the Indo-Pacific yesterday appeared to reject calls for the United States to make a clear statement of its willingness to defend Taiwan in the event of a Chinese attack, saying there were “significant downsides” to such an approach.

Kurt Campbell told a discussion hosted by the Financial Times it was appropriate to be concerned about the situation over Taiwan, the self-ruled democratic island that has come under mounting military pressure from China, which considers it a renegade province.

However, Campbell said he believed there was appreciation in both the United States and China that maintenance of some degree of status quo over the island was in the best interests of both countries.

“I believe that there are some significant downsides to the kind of what is called strategic clarity that you lay out,” Campbell added, when asked about calls from some prominent US academics and others for Washington to give Taiwan a more explicit security guarantee.

While the United States is required by law to provide Taiwan with the means to defend itself, it has long followed a policy of “strategic ambiguity” on whether it would intervene militarily to protect Taiwan in the event of a Chinese attack.

Campbell said any conflict between the United States and China over Taiwan would not likely be contained to a small geographic area.

“I think it would broaden quickly and it would fundamentally trash the global economy in ways that I don’t think anyone can predict,” he said.

Campbell said there was some concern that China assessed it “got away scot free” after its crackdown on democracy in Hong Kong and “could draw the wrong conclusions from that” when it came to its actions towards Taiwan.

The best way to maintain peace and stability was to send a consolidated message to China that combined diplomacy and US defence innovation, Campbell said.

He added that he expected in the next couple of months to see “practical diplomatic engagement” with China on North Korea and other issues of the kind engaged in by US climate envoy John Kerry over climate change and Robert Malley over Iran.

Campbell said the real short — and medium-term risks were from “accidents and inadvertence,” given the proximity of US and Chinese forces. It was important to build confidence between Washington and Beijing and ensure communications in moments of crisis, he added.

Those precautions resembled the checks and safeguards employed during Cold War, Campbell said, but noted that China had been reluctant to use them.

“So we do have a hotline, it’s known to have, the couple of times we’ve used it, just rung in an empty room for hours upon hours,” he said without elaborating. — Reuters

These were the details of the news US: Strategic clarity on Taiwan policy carries ‘significant downsides’ for this day. We hope that we have succeeded by giving you the full details and information. To follow all our news, you can subscribe to the alerts system or to one of our different systems to provide you with all that is new. 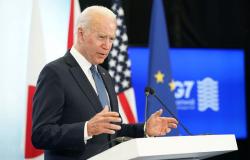 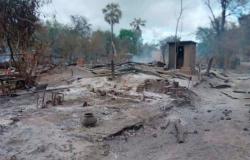 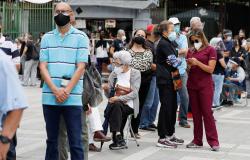 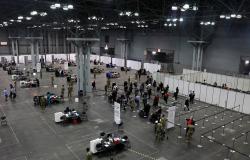