EU urged to ‘open the door’ for an independent Scotland 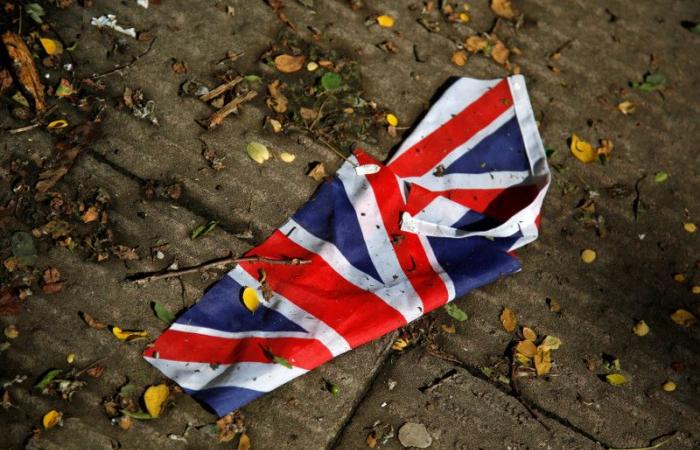 LONDON, May 4 — Crime writer Val McDermid today urged the European Union to “open the door” for Scotland if it votes for independence, as part of a campaign backed by major cultural figures.

The “tartan noir” novelist has joined fellow author Colm Toibin, Succession actor Brian Cox and musician Brian Eno in signing an open letter urging European leaders to facilitate Scotland’s re-entry to the EU in the event of a referendum vote to leave the UK.

The ruling Scottish National Party (SNP) is hoping for a pro-independence majority in Thursday’s Scottish Parliament election to push for a second referendum after a “no” vote in 2014.

“We hope to become an independent nation,” McDermid told a virtual media briefing. “We’d like our re-entry to be as swift and as painless as possible”.

Brexit has proved the impetus for resurrecting calls for a new independence referendum, as a majority of Scots voted in 2016 to stay in the EU.

When Britain quit the bloc on January 31 last year, First Minister Nicola Sturgeon urged Brussels to “leave a light on for Scotland”.

An independent Scotland would not immediately meet criteria to join the EU and the procedure for new states to join is lengthy.

But the signatories argue Scotland should be allowed to bypass the usual criteria because of its long membership as part of the UK and its majority support for the EU.

“At the moment, the EU and its criteria are being used as a stick to beat the SNP with,” said McDermid, a friend of Sturgeon, referring to the electoral campaigns of pro-UK parties.

The letter, organised by an informal group of academics and writers called Europe for Scotland, addresses European heads of state and EU officials, asking them to make “a unilateral and open offer of membership” before any independence vote.

“The process of Scotland rejoining the EU should be distinctive... and recognise Scotland’s unique position,” said Anthony Barnett, one of the letter’s organisers and co-founder of the UK-based website openDemocracy. — AFP

These were the details of the news EU urged to ‘open the door’ for an independent Scotland for this day. We hope that we have succeeded by giving you the full details and information. To follow all our news, you can subscribe to the alerts system or to one of our different systems to provide you with all that is new.