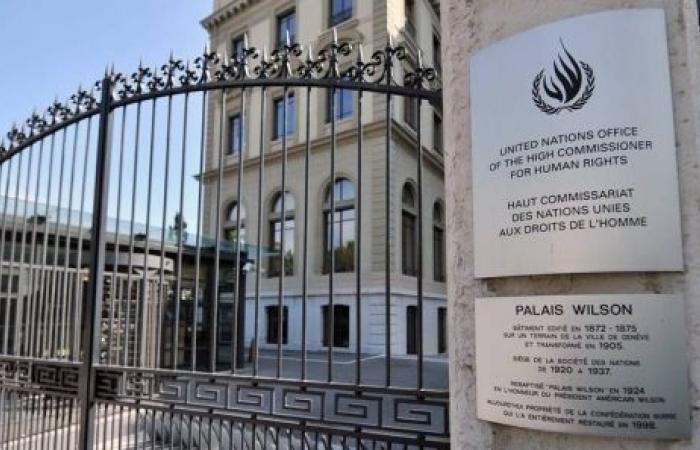 We show you our most important and recent visitors news details UN body urges calm, after bloodshed in Colombian city of Cali in the following article

Hind Al Soulia - Riyadh - BOGOTA — The United Nations human rights office (OHCHR) on Tuesday voiced deep alarm over the violence in the city of Cali in Colombia, where a number of people were reportedly killed and wounded overnight as police opened fire on demonstrators.

Spokesperson Marta Hurtado said that the OHCHR office in Colombia is working to verify the exact number of casualties, and establish how the incident came about in Cali.

“We express our profound shock at the events there and stress our solidarity with those who have lost their lives, as well as the injured and their families,” she said.

Hurtado added that human rights defenders also reported having been harassed and threatened.

The protests, which began last Wednesday with a general strike over proposed tax reforms, continued despite an announcement from the Colombian presidency on Sunday that the reform bill would be removed from Congress. The finance minister is also reported to have resigned.

According to the UN human rights office, the majority of the protests so far have been peaceful but it has received allegations of at least 14 deaths in different parts of Colombia, including at least one police officer, since the demonstrations started.

There have also been calls for a “massive demonstration” on Wednesday. “Given the extremely tense situation, with soldiers as well as police officers deployed to police the protest, we call for calm,” the OHCHR spokesperson said.

She also reminded the state authorities of their responsibility to protect human rights, including the right to life and security of person, and to facilitate the exercise of the right to freedom of peaceful assembly.

“We stress also that law enforcement officers should abide by the principles of legality, precaution, necessity and proportionality when policing demonstrations. Firearms can only be used as a measure of last resort against an imminent threat to life or of serious injury.” — UN News

These were the details of the news UN body urges calm, after bloodshed in Colombian city of Cali for this day. We hope that we have succeeded by giving you the full details and information. To follow all our news, you can subscribe to the alerts system or to one of our different systems to provide you with all that is new.