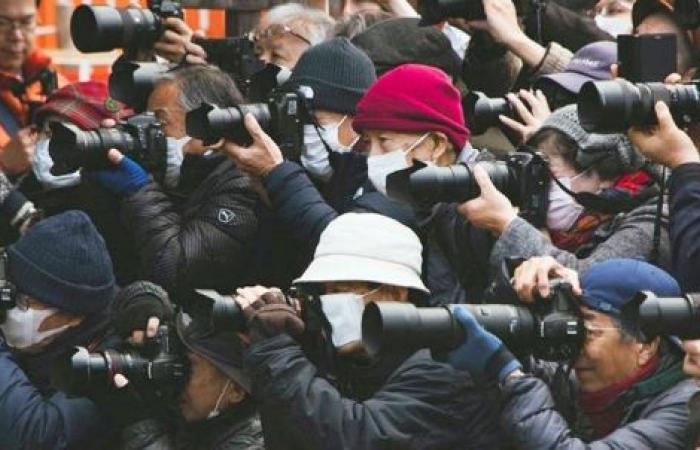 We show you our most important and recent visitors news details Free press ‘a cornerstone’ of democratic societies, UN says in the following article

Hind Al Soulia - Riyadh - NEW YORK — The United Nations Secretary-General on Monday urged governments to “do everything in their power” to support free, independent and diverse media, which the UN’s top human rights official highlighted as “a cornerstone of democratic societies”.

In a message on World Press Freedom Day, marked annually on May 3, Secretary-General António Guterres underscored the importance of reliable, verified and accessible information.

“During the pandemic, and in other crises including the climate emergency, journalists and media workers help us navigate a fast-changing and often overwhelming landscape of information, while addressing dangerous inaccuracies and falsehoods,” he said.

“Free and independent journalism is our greatest ally in combatting misinformation and disinformation.”

Guterres also noted the personal risks journalists and media workers face, including restrictions, censorship, abuse, harassment, detention and even death, “simply for doing their jobs”, and that the situation continues to worsen.

The economic impact of the coronavirus pandemic has hit many media outlets hard, threatening their very survival, he added.

“As budgets tighten, so too does access to reliable information. Rumors, falsehoods and extreme or divisive opinions surge in to fill the gap,” the secretary-general said, urging all governments to “do everything in their power to support a free, independent and diverse media”.

“Around the world, people have increasingly taken to the streets to demand their economic and social rights, as well as an end to discrimination and systemic racism, impunity, and corruption,” she said.

However, journalists fulfilling their fundamental role of reporting on these social protests have become targets, with many becoming victims of unnecessary and disproportionate use of force, arbitrary arrests, and criminal prosecution, Bachelet added.

In addition to dissuading other journalists from critically reporting on relevant issues, such attacks weaken public debate and hamper society’s ability to respond effectively to challenges, including COVID-19, she said.

Marked annually on May 3, World Press Freedom Day celebrates the fundamental principles of press freedom. It is also an occasion to evaluate press freedom globally, to defend the media from attacks on their independence, and to pay tribute to journalists who have lost their lives in the exercise of their profession.

The date marks the adoption of the landmark Windhoek Declaration for the Development of a Free, Independent and Pluralistic Press at a UN Educational, Scientific and Cultural Organization (UNESCO) conference in the Namibian capital, in 1991.

This year, the World Day focuses on the theme of “Information as a Public Good”, affirming the importance of information as a public good, and exploring what can be done in the production, distribution and reception of content to strengthen journalism, as well as to improve transparency and empowerment.

The theme ties in with UNESCO’s work to ensure the long-term health of independent, pluralistic journalism, and the safety of media workers everywhere, Audrey Azoulay, director-general of the UN agency tasked with defending press freedom, said.

“As part of these efforts, we are working to create more transparency on online platforms in areas such as content moderation, while respecting human rights and international freedom of expression rules,” she said.

She also highlighted the agency’s work to equip people globally with the media and information literacy skills they need to navigate this new information landscape, so they can avoid being duped or manipulated online.

“As we mark World Press Freedom Day, I call on everyone to renew their commitment to the fundamental right to freedom of expression, to defend media workers, and to join us in ensuring that information remains a public good,” Azoulay added. — UN News

These were the details of the news Free press ‘a cornerstone’ of democratic societies, UN says for this day. We hope that we have succeeded by giving you the full details and information. To follow all our news, you can subscribe to the alerts system or to one of our different systems to provide you with all that is new.