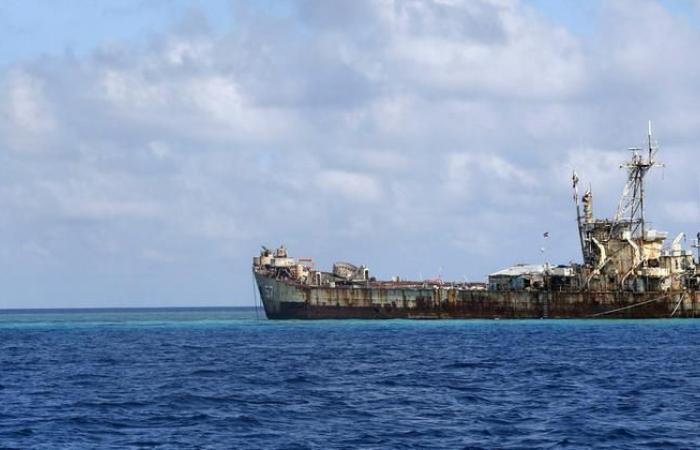 Hello and welcome to the details of Philippines’ top diplomat swears at China online, tells nation to leave disputed waters and now with the details

MANILA, May 3 — The Philippines’ top diplomat unambiguously told Beijing where to go today, as the government insisted Chinese vessels were still illegally lingering in the disputed South China Sea.

“China, my friend, how politely can I put it? Let me see... O... GET THE FUCK OUT,” Foreign Secretary Teodoro Locsin tweeted.

The latest spat between Manila and Beijing over the resource-rich waters—which China claims almost entirely—flared up in March after hundreds of Chinese boats were spotted inside the Philippines’ Exclusive Economic Zone.

China has refused repeated calls from the Philippines to withdraw the boats, and tensions have intensified as Manila steps up maritime patrols in the area.

He also likened China to “an ugly oaf forcing your attentions on a handsome guy who wants to be a friend”.

The order came as his foreign affairs department accused China’s coastguard of “belligerent actions” against Filipino boats involved in maritime drills near the contested Scarborough Shoal.

China-controlled Scarborough is one of the region’s richest fishing grounds and a flashpoint between the two countries, which have rival claims.

The department said it has lodged a diplomatic protest over the Chinese vessels’ actions towards the Southeast Asian country’s coastguard during patrols and training exercises near the reef last month.

The department said the presence of the Chinese boats was a “blatant infringement of Philippine sovereignty”.

Scarborough Shoal is 240 kilometres west of the Philippines’ main island of Luzon.

China seized it in 2012 and has subsequently ignored a 2016 international tribunal decision that declared its historical claim over most of the South China Sea to be without basis.

Once-frosty ties between the two countries had warmed under President Rodrigo Duterte, who set aside the ruling in exchange for promises of trade and investment that critics say have largely not materialised.

Facing growing domestic pressure to take a harder line, Duterte said last week the Philippine maritime patrols would continue, insisting its sovereignty over the waters was not negotiable. — AFP

These were the details of the news Philippines’ top diplomat swears at China online, tells nation to leave disputed waters for this day. We hope that we have succeeded by giving you the full details and information. To follow all our news, you can subscribe to the alerts system or to one of our different systems to provide you with all that is new. 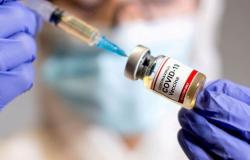 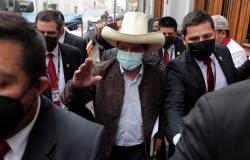 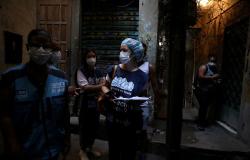