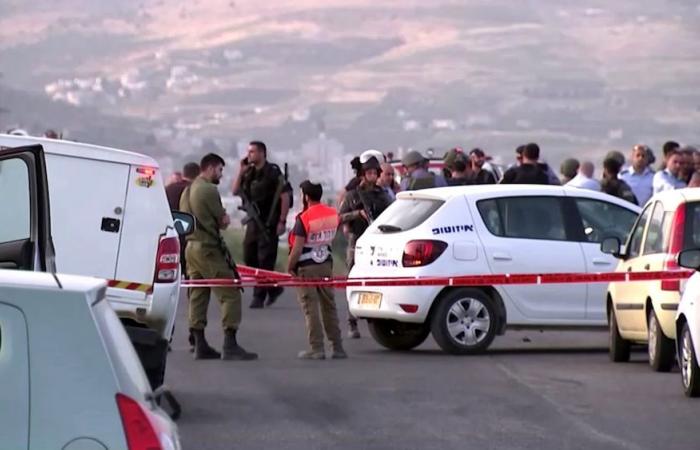 NABLUS, May 3 — Three Israelis were wounded Sunday in a drive-by shooting in the occupied West Bank, medics and the army said, with Defence Minister Benny Gantz blaming “terrorists” for the attack.

The shooting at a bus station at Tapuah junction south of Nablus bore the hallmark of Palestinian militants.

“A suspicious vehicle arrived at the junction and fired towards Israeli civilians who were present at the scene,” the army said in a statement.

“IDF (army) troops responded with fire towards the suspicious vehicle which escaped the scene,” it added.

The three were identified by officials as students from a religious seminary in the nearby settlement of Itamar.

The army said its forces had blocked off routes and were pursuing the assailants.

Security forces will not rest “until they apprehend the terrorists behind the attack”, Gantz’s office said in a statement.

Prime Minister Benjamin Netanyahu said: “We will not allow terrorism to raise its head and we will strike our enemies with force.”

Soldiers who entered Beita, a village south of Nablus, were confronted by a “violent riot” during which Palestinians hurled rocks and firebombs at them”, the army said.

“The troops responded with riot dispersal means and with fire,” it said, with Palestinian security sources reporting three people seriously wounded by gunfire.

No Palestinian group claimed the shooting, but Yigal Dilmoni, head of the Yesha settlers’ council, blamed “the Palestinian Authority and their friends in (Islamist movement) Hamas”.

Earlier Sunday, a Palestinian woman was seriously wounded at Gush Etzion junction in the southern West Bank after approaching Israeli soldiers with a knife.

Video footage showed the soldiers repeatedly calling on her to stop, before shooting her.

She later died of her wounds in a Jerusalem hospital, with Israeli officials naming her as Fahima al-Hroub, born in 1961, from Bethlehem.

These were the details of the news Three Israelis wounded in West Bank drive-by shooting for this day. We hope that we have succeeded by giving you the full details and information. To follow all our news, you can subscribe to the alerts system or to one of our different systems to provide you with all that is new.