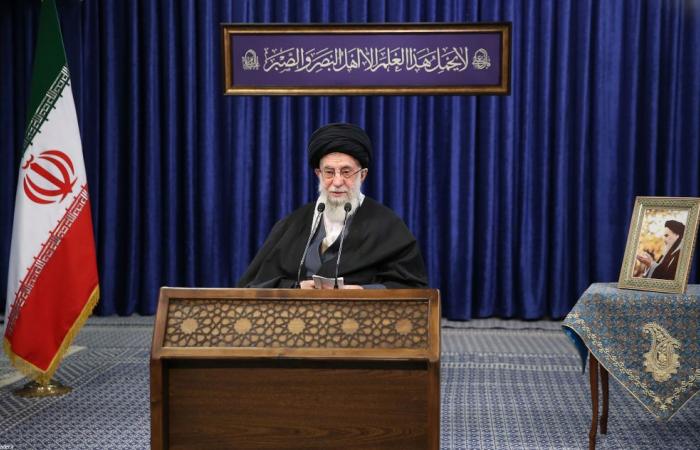 WASHINGTON, May 3 — A senior White House official on Sunday denied reports from Tehran that an agreement had been reached with Iran for the release of four Americans detained there.

“I can tell you, unfortunately, that report is untrue,” White House chief of staff Ron Klain said on CBS’ Face the Nation.

Klain’s comments followed reports on Iranian state television, quoting “an informed source,” that the US side had agreed to release US$7 billion (RM29 billion) in frozen Iranian funds and free four Iranians accused of bypassing sanctions in exchange for the release of four Americans accused of spying.

State TV also reported that Nazanin Zaghari-Ratcliffe, a British-Iranian dual national who has been held in the country since 2016, was being freed after “payment of military debt.”

But British officials played down the report, with the foreign office saying discussions were “ongoing.”

Zaghari-Ratcliffe’s husband Richard Ratcliffe told AFP that they “haven’t been given any private indication that an agreement is close.”

Iranian supreme leader Ali Khamenei made no mention of any agreement in a speech Sunday.

Klain, the US chief of staff, was asked on CBS whether Iranian officials might have leaked the reports to increase political pressure on the Biden administration.

“No,” he replied. “Again, we’re working hard to bring these Americans home. When we get that done, we’ll obviously be delighted to announce that news.”

The dueling reports came a day after parties to the Iran nuclear agreement adjourned a third round of negotiations in Vienna aimed at bringing the US back into the accord, and as Russian delegates expressed “cautious and growing optimism” for a solution.

The agreement, which curbs Iran’s nuclear program in exchange for sanctions relief, has been on life support since then US president Donald Trump withdrew in 2018.

The remaining partners to the 2015 accord have been engaged in negotiations since early April to try to revive it. — AFP

These were the details of the news US denies reports Iran poised to free four Americans for this day. We hope that we have succeeded by giving you the full details and information. To follow all our news, you can subscribe to the alerts system or to one of our different systems to provide you with all that is new.