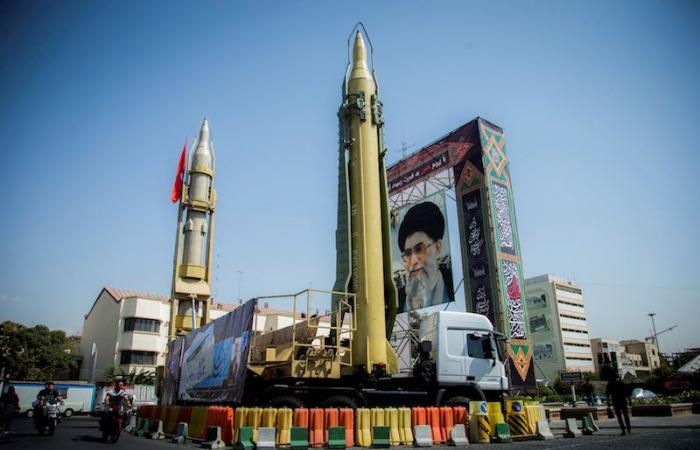 Hello and welcome to the details of Iran, US agree to prisoner swap and release of frozen funds, reports pro-Iranian Lebanese TV and now with the details

DUBAI, May 2 — Iran will free four Americans accused of spying in exchange for four Iranians held in the United States and the release of US$7 billion (RM28.7 billion)  in frozen Iranian funds, a pro-Iranian Lebanese TV channel reported today, citing unnamed Iranian officials.

The White House and US State Department had no immediate comment.

Iran and world powers are holding talks to revive the 2015 nuclear accord that Washington abandoned three years ago.

Iranian officials told Reuters last month that an interim deal could be a way to gain time for a lasting settlement that involved unfreezing Iranian funds blocked under US sanctions.

Tehran and the powers have been meeting in Vienna since early April to work on steps that must be taken, touching on US sanctions and Iran’s alleged breaches of the 2015 deal, to bring Tehran and Washington back into full compliance with the accord.

Iran says US$20 billion of its oil revenue has been frozen in countries like South Korea, Iraq and China under the US sanctions regime since 2018. — Reuters

These were the details of the news Iran, US agree to prisoner swap and release of frozen funds, reports pro-Iranian Lebanese TV for this day. We hope that we have succeeded by giving you the full details and information. To follow all our news, you can subscribe to the alerts system or to one of our different systems to provide you with all that is new.