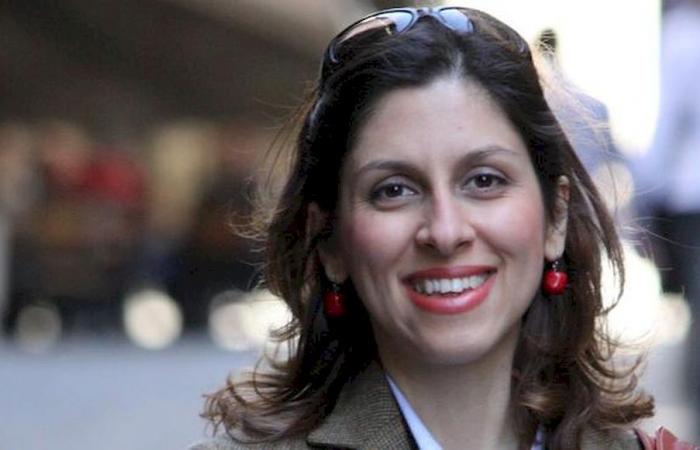 LONDON, May 2 — Iran’s treatment of detained dual national Nazanin Zaghari-Ratcliffe amounts to “torture” and she is being held hostage, Britain said today, after she was convicted anew and banned from leaving the Islamic republic.

The British-Iranian woman has been held in Iran since 2016. In late April, she was sentenced to a year’s imprisonment and banned from leaving the country for a further 12 months.

British Foreign Secretary Dominic Raab, who spoke to Zaghari-Ratcliffe on Wednesday, said she was being held “unlawfully” and “being treated in the most abusive” way.

“I think it amounts to torture the way she’s being treated, and there is a very clear, unequivocal obligation on the Iranians to release her,” he told BBC television today.

Her husband Richard Ratcliffe argues she is being held hostage as part of a diplomatic stratagem.

“I think it’s very difficult to argue against that characterisation,” Raab said, going further than previous UK denunciations over the case.

“It is clear that she is subjected to a cat and mouse game that the Iranians, or certainly part of the Iranian system, engage with and they try and use her for leverage on the UK.”

Richard Ratcliffe has linked his wife’s plight to a British debt dating back more than 40 years for army tanks paid for by the shah of Iran.

When the shah was ousted in the 1979 revolution, Britain refused to deliver the tanks to the new Islamic republic.

London admits it owes Iran several hundred million pounds over the contract involving a British intermediate company, International Military Services (IMS), but is reportedly constrained by international sanctions in its ability to repay.

“We recognise the IMS debt should be repaid and we’re looking at arrangements for securing that,” Raab told Times Radio.

But Raab said nuclear talks currently ongoing with Iran and its upcoming presidential elections formed a difficult backdrop in all negotiations.

Dual-national detainees including Zaghari-Ratcliffe “shouldn’t be held as leverage in any negotiations”, the minister stressed. “It’s just a basic moral decency.”

Zaghari-Ratcliffe, 42, appeared in court last month to face new charges of “propaganda against the system”, a week after she finished a five-year sentence for plotting to overthrow the regime, accusations she strenuously denies.

Richard Ratcliffe said the family hoped she could at least serve any new sentence under house arrest, with her parents in Tehran. But the situation was “bleak”, he told AFP last week.

She has been under house arrest in recent months and had her ankle tag removed, giving her more freedom of movement and allowing her to visit other relatives in Tehran.

In March, legal campaign group Redress handed a report to the UK government which it said “confirms the severity of the ill-treatment that Nazanin has suffered”.

The organisation said it “considers that Iran’s treatment of Nazanin constitutes torture”.

Iranian authorities have denied that Zaghari-Ratcliffe has been mistreated.

Richard Ratcliffe said secretive court hearings in London over the tank debt had again been postponed last week, and noted the personal toll suffered by the family.

Ahead of Christmas, their young daughter Gabriella made an advent calendar to count down the expected end of her mother’s previous five-year sentence.

“We have not yet discussed with her what two more years without mummy means,” he said in an article published yesterday on the website Declassified UK.

“Though again she wants me to sleep in her room at night.” — AFP

These were the details of the news UK says Iran’s treatment of Zaghari-Ratcliffe is ‘torture’ for this day. We hope that we have succeeded by giving you the full details and information. To follow all our news, you can subscribe to the alerts system or to one of our different systems to provide you with all that is new.